It is known that the tension between two nuclear-armed countries - India and Pakistan, only increased in the last few of days. After the tragic Pulwama Terror Attacks that killed 40 CRPF soldiers, India counterattacked with Surgical Strike 2 in Pakistan in Balakot, Chakothi and Muzaffarabad sectors destroying JeM control rooms. As the nation congratulated the Indian Armed Forces for destroying the camps, Priyanka Chopra's tweet did not go down well with a certain section of people. 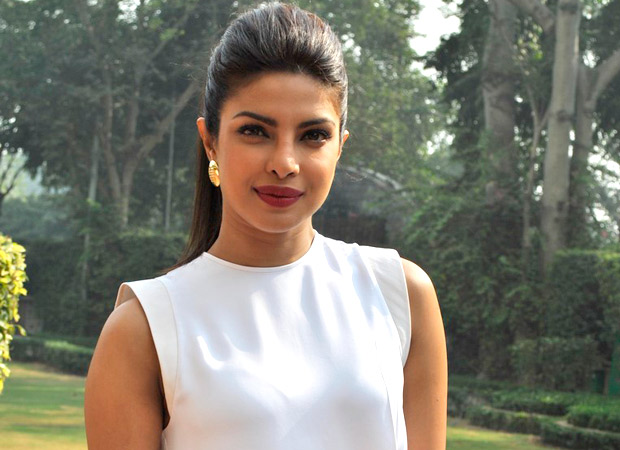 In the year 2016, Priyanka Chopra was made the UNICEF Goodwill Ambassador. Now, a petition filed in Pakistan is seeking to remove her from her post of the ambassador. The online petition was started by people in Pakistan who are upset after her tweet in support of Indian Armed Forces. The actress had tweeted, “Jai Hind #IndianArmedForces” after IAF conducted several air strikes in Balakot. People said it did not go with the policies of UNICEF as she cheered for war.

The petition uploaded on Avaaz.org reads, "War between two nuclear powers can only lead to destruction & death. As goodwill ambassador of UNICEF, Priyanka Chopra was supposed to stay neutral & peaceful but her tweet in favour of Indian arm forces after they invaded Pakistan airspace shows otherwise. She doesn’t deserve this title anymore.”

Priyanka Chopra is yet to respond to the petition and the backlash. After February 14 attacks, India launched several air attacks to destroy the terror outfit Jaish-e-Mohammad's (JeM) training camps in Pakistan.

Also Read: Priyanka Chopra shared pictures from Sucker’s behind the scenes with Nick Jonas and they are full of love!