It is safe to say that Alia Bhatt is one of the finest actor's of this generation. From Shanaya in Student Of The Year to Safeena in Gully Boy, she has essayed diverse characters with such ease. Her performances in Highway, Udta Punjab, Dear Zindagi and Raazi are applaud-worthy in every way possible. Now, the actress is all set for yet another challenging role. Alia Bhatt will be starring in Arunima Sinha's biopic. Arunima was the world’s first woman amputee to scale the Mount Everest. 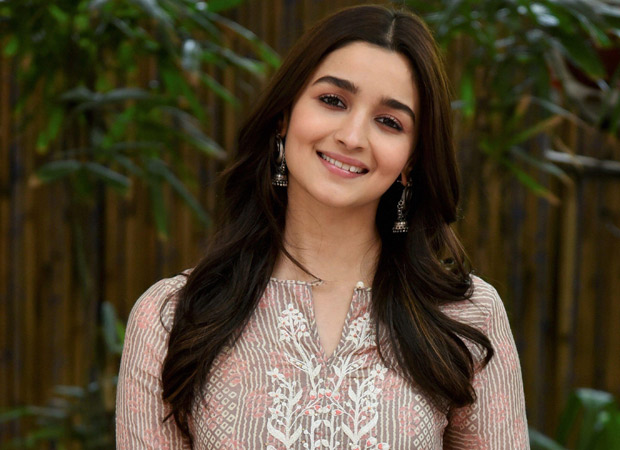 Alia Bhatt's yet another real-life inspired story will apparently be based on Sinha's book aptly titled 'Born Again On The Mountain: A Story of Losing Everything And Finding It Back'. For the role, the actress will be gaining weight and undergoing training. The scripting is underway and more details about the film will be announced soon. Another interesting detail that has been revealed is that Masaan fame Neeraj Ghaywan will be starring in the film too.

This will be yet another collaborative project between Alia Bhatt and Karan Johar. Vivek Rangachari of Dar Motion Pictures and Karan Johar’s Dharma Productions will be jointly producing this upcoming biopic.

Meanwhile, Alia Bhatt has several projects in the pipeline. Starting with period drama Kalank, the film is set for April 2019 release. This will be followed by Brahmastra in Christmas, Sadak 2 and Takht in 2020.

Also Read: Alia Bhatt says her father Mahesh Bhatt is ready to break the walls she built around her