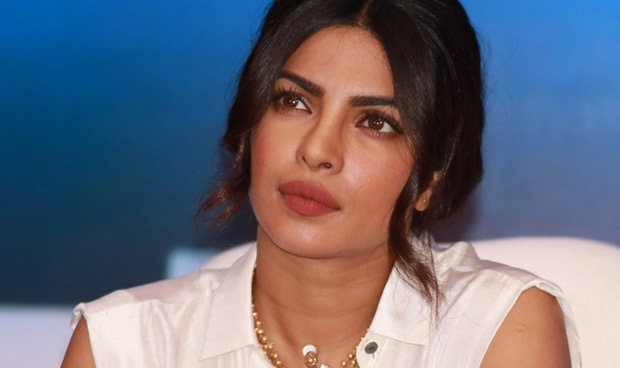 One of the most disturbing incidents in the year 2012 came into limelight when a 23- year-old girl was gang raped and murdered on a bus. Six convicts involved in the heinous crime were arrested and 5 of them were given death sentence as one of them was underage. One of them committed suicide after the death sentence was given while the underage convict was released. For five years, Nirbhaya aka Jyoti Singh's parents and family have been waiting for Supreme Court's verdict on the Nirbhaya gang rape case that had ignited a roar of debate across the country.

On Friday, May 5, the Supreme Court upheld the death sentences of all four convicts involved in the heinous 2012 Nirbhaya gang rape case. The Indian film fraternity has often voiced their opinions on various matters. After the verdict, many Bollywood celebrities took to their social media to hail the decision.

Priyanka Chopra penned down an emotional note talking about how it took 5 years to get the girl and her family the justice they deserved. She wrote, "Yes, it has taken five long years, but today justice finally prevailed. The flame of this verdict should singe not just the dastardly four (of the other two, one is dead and one accused is a juvenile) but other such perpetrators in India as well. “The brutal, barbaric and demoniacal conduct of the convicts shook the conscience of humanity and they don’t deserve leniency,” said the Supreme Court while reading out the death sentence to the four accused in the Nirbhaya rape-cum-murder case. I'm so Proud of the Justice system for hearing her voice… in her dying declaration, she appealed that her perpetrators not to be spared." 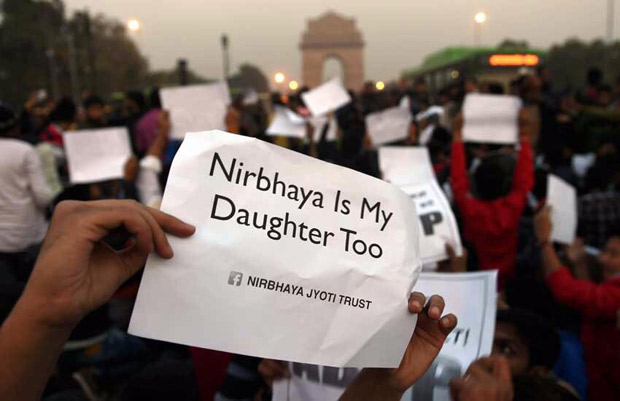 Priyanka further added, "Justice—that is what an entire country demanded five years ago and never let the nation forget. Each voice that joined the battle was strident and clear—the six must be punished. Finally, they will pay. The brutality of such crimes is something I refuse to accept!! That we, as a modern 21st-century society, allow such heinous things to happen to our women never ceases to trouble me. Unfortunately, the past can never be undone. So, we move on and make a promise to ourselves. That when an entire country is unified in wanting something, the action is taken. This awakening, this unified voice to stop such brutal and demoniacal crimes, as our Supreme Court said, is what we must never let go onto mute mode. You will never be forgotten Nirbhaya."