Although Priyanka Chopra was very keen to work with Sanjay Bhansali again after Bajirao Mastani she has just lost the chance to do so. The reason, in two words, is Salman Khan. The minute he was signed as the lead for Bhansali’s next, Priyanka was out of the reckoning. 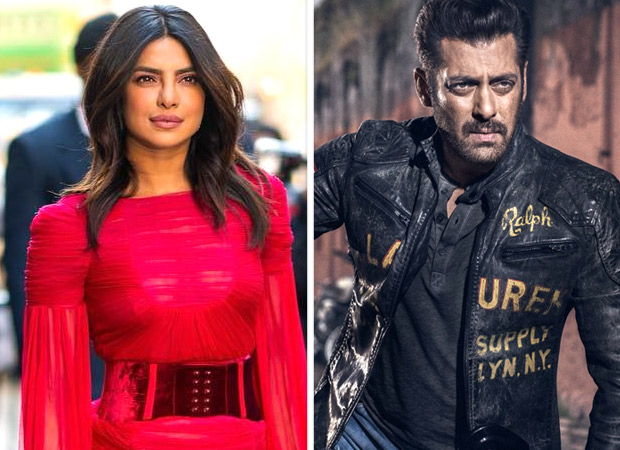 By now everyone who subscribes to tinsel tattle knows the rather ugly history that Priyanka shares with the Khan superstar. For years after David Dhawan’s Mujhse Shaadi Karogi, Salman refused to work with Priyanka (the film’s other hero Akshay Kumar also refused to work with her, but that’s another story).

Their bridges were finally mended when Priyanka cajoled Ali Abbas Zafar, the director of the Salman starrer Bharat, to cast her opposite him in the film. After much persuasion Salman agreed….only for her to walk out of the film at the last minute. Laughs one of Salman’s closest buddies, “You think Bhai will ever work with her again? Not in this life. Bhansali had to choose between Bhai and Priyanka. And the choice is a no-brainer.”