It's been a year since Shah Rukh Khan released his last film, Zero. The actor decided to take a break and spend time with his family since his last releases didn't work at the box office. But, 2020 looks hopefull since there are several projects SRK is working on and might announce it next year. 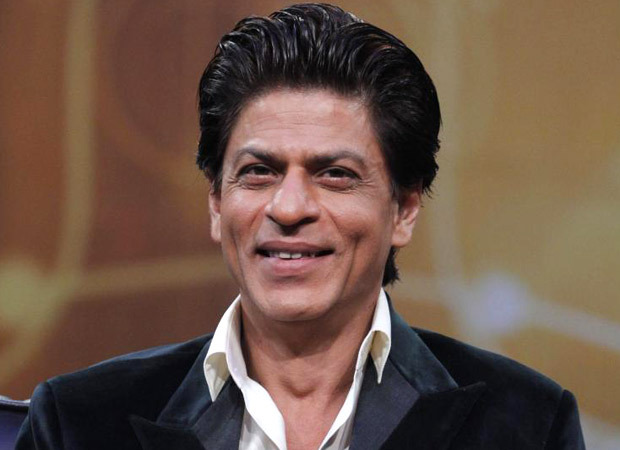 A few days ago, Bollywood Hungama reported that Shah Rukh Khan will be collaborating with Raj Nidimoru and Krishna DK for a film. We had also revealed that an A list actress has been locked in and other cast members as well.

Now, it's been revealed that it will be a stylish action entertainer with Raj and DK's brand of humour which SRK has not explored before. It will be shot in exotic locations in India and abroad. They've hired an international stunt crew to design the action. As of now, the filmmakers are finalizing the script before they other part of the project gets finalized. The project will be produced by Shah Rukh Khan himself and is looking for 2021 release.

Besides this, Shah Rukh Khan has another project in the pipeline which will be a good drama and he might be kicking off that next year as well.