Comedy King Kapil Sharma should be renamed as the Controversy King after the barrage of angry, abusive tweets and absurd allegations to his ex Preeti Simoes. His meteoric rise to superstardom and then subsequent downfall is filmy story but alas it is true in his case. Currently, the comedian is out with fiancé Ginni Chatrath and is unreachable to everyone. Recently, he alleged his ex Preeti Simoes who also was a creative director of his show The Kapil Sharma Show of causing him mental stress and tarnishing his image and extortion. Preeti addressed these issues with Kapil and rubbished all allegations. She said that the plot of old girlfriend trying to cause trouble to boyfriend is outdated and old.  She also said that she and her sister Neeti never tried to exhort any money from Kapil. If that were the case, she would have asked for more and stopped at Rs 25 lakhs because the comedian’s total earnings were about Rs 100 crore last year! 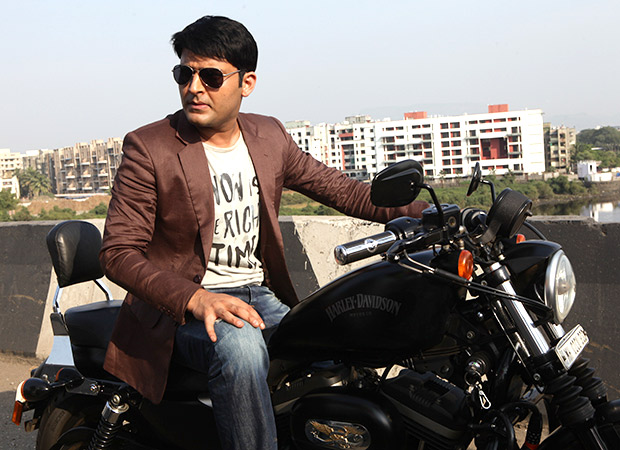 She also said that when she, Neeti and the entire team of The Kapil Sharma Show were associated with him, he succeeded and the moment he left them, it resulted in his downfall so this shows that she did not try to ruin his life in any way. She spoke about other allegation issued by Kapil’s new team that she illegally sold tickets to Kapil’s show at Rs 30,000 each. She revealed that she fought against forces trying to sell tickets in black and that it is unreasonable that anyone would buy a show ticket for a whopping amount of Rs 30K!

She signed off saying that it is very difficult for Kapil to accept his failure and the fact that she and Neeti were really good for him and he has made a mistake, moving on from them professionally.