Malvi Malhotra, who has done a few regional films and was seen in the show Udaan, was stabbed by a man whose marriage proposal she refused. The actress was returning home from a café in Versova and the incident took place under her residential building. The man had been trying to get her to marry him for some time now but she was unhinged by her decision. 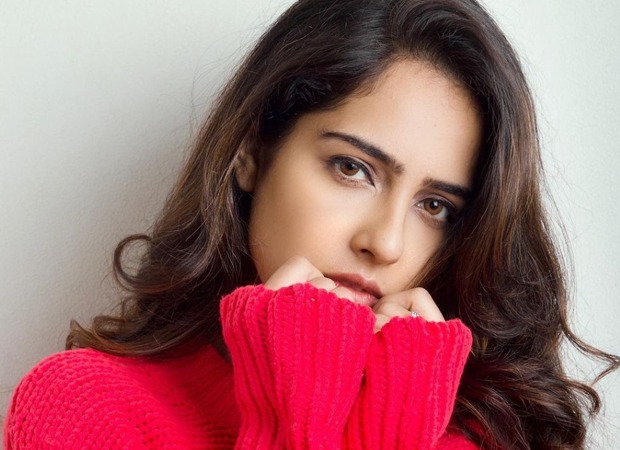 However, on Monday night he arrived in his Audi and cornered her, when she refused again he stabbed her in the stomach and attacked her right wrist and left arm. The actress was rushed to Kokilaben Dhirubhai Ambani Hospital where she is in stable condition and will undergo plastic surgery for her scars. The accused has been traced by the police around 50 kilometres away from Mumbai where he is hospitalized for something.

Malvi filed an FIR against the man in Versova police station but they couldn’t arrest him because he is admitted in the hospital for reasons unknown. He has been charged under IPC Section 307, attempt to murder.