Bollywood Hungama has been among the firsts to inform that Shah Rukh Khan is teaming up with War director Sidharth Anand on an out and out action film, Pathan, which will be a part of YRF’s prestigious 50 years slate. We also revealed that the superstar will be accompanied by John Abraham and Deepika Padukone in the film and will return to the set after 870 days as the shooting begins in November. 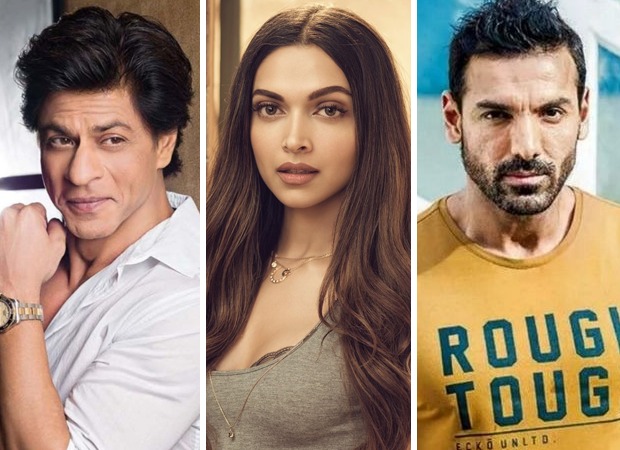 Bollywood Hungama has now discovered that the much awaited action packed entertainer has a tentative release date in place. “Shah Rukh Khan and Aditya Chopra go down a long way and most of the SRK – YRF films have arrived during the Diwali weekend. Pathan will be no different. They are planning the schedule as well as post production in a manner that the film releases on Diwali next year,” a source told Bollywood Hungama.

The filming begins in November in Mumbai wherein the makers would shoot for solo portions of SRK. The other two leads of the film, Deepika and John will join the cast from early next year for a marathon schedule at overseas locations. “It’s going to be one of the biggest action films of Bollywood and what better than Diwali for this Dhamaka,” the source shared.

With Pathan, Shah Rukh Khan will make an appearance on the screen almost 3 years after his last release, Zero directed by Aanand L Rai.