Stars of South Korean drama The Penthouse are once again teaming up with the series’ director Joo Dong Min for his first short film which is based on pandemic era. According to Korean tabloid Soompi, actors Kim So Yeon, Lee Ji Ah, Uhm Ki Joon, Yoon Jong Hoon and more will appear in director Joo Dong Min’s debut short film airing through TVING’s original All Viewers+: Shortbuster. 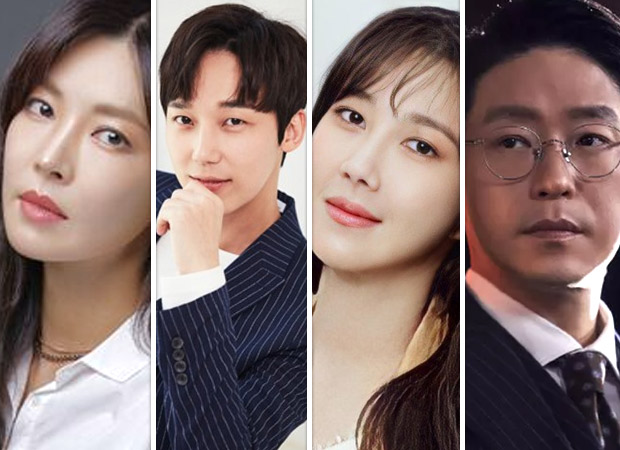 The new short film with the working title as It’s Alright, is said to be six-part black comedy about various prevalent social groups in the COVID-19 era. Director Joo Dong Min is expected to attract attention through his interpretation and expression of the pandemic in short film form instead of a lengthier drama.

The star-studded cast of Kim So Yeon, Lee Ji Ah, Uhm Ki Joon, and Yoon Jong Hoon are joined by other The Penthouse actors Shim Eun Kyung, Bong Tae Gyu, and Yoon Joo Hee for the feature film slated to premiere in April. Notably, it has been reported that the actors gladly took Joo Dong Min’s offer to star in his film despite their busy schedules.