Parineeti Chopra has been working round the clock to finish her promising future films, The Girl On The Train remake and a biopic on badminton player Saina Nehwal. Apart from playing a character with an emotional disorder and clinical stress in the first film, she has trained hard at the game and donned the role of a real-life person with total commitment for the biopic. As she needs a holiday to recharge herself in the new year, Parineeti will be travelling to Europe for a well-deserved vacation. 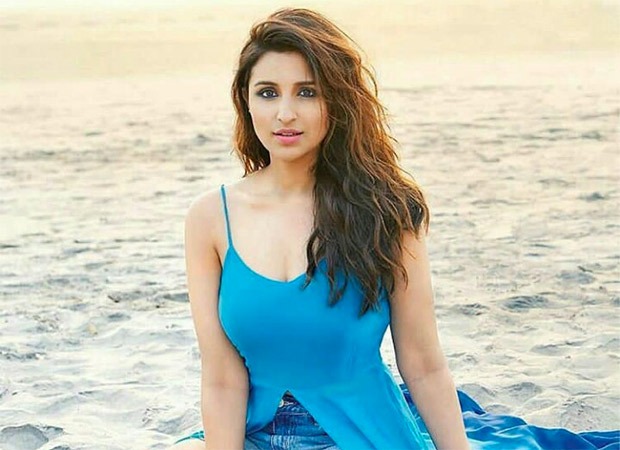 A source close to the actor said, “Parineeti is a traveller at heart but all of 2019 has kept her happily busy with her films. She has enjoyed the challenge of both The Girl On The Train remake and playing Saina Nehwal. As this year comes to a close, she wants to take a much deserved holiday to her favourite winter spots. She will travel to Austria, Budapest, and Munich with a bunch of friends to ring in the new year.”

Parineeti Chopra will set out on 27th December and stay in Europe till January 6th. Upon her return, she will begin shooting and post-production for both films.