It was recently revealed that Baaghi 2 actress Disha Patani will be joining the cast of Tiger Shroff starrer Baaghi 3 for a special song. Since the film is not a follow up as her character died in it, Disha will be making a special appearance in a peppy track which was filmed earlier this week. 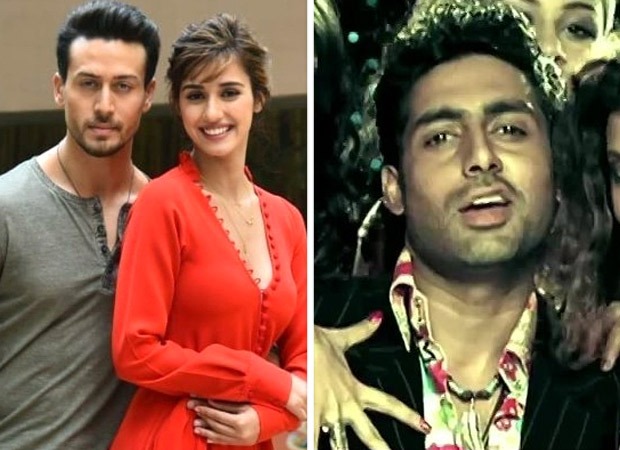 Disha Patani recently finished her shooting for the special song in Baaghi 3. Taking to her social media, she shared a glimpse from the sets and the treat she got from her team and captioned it, “My most amazing team got these amazing treats".

And now, the track has been revealed. Baaghi 3 star Tiger Shroff will be grooving to the beats of 'Dus Bahane' - the title track of Dus which released in 2005. The song has been recreated in Sajid Nadiadwala's action franchise. Now, this is very exciting for the fans.