It’s not often that Paresh Rawal gives elaborate interviews. The actor recently appeared in Neelesh Misra’s interview series on YouTube titled The Slow Interview. During the course of the conversation, he shared an incident from his past when he was put in an emotional conflict with regards to the life of his mother. 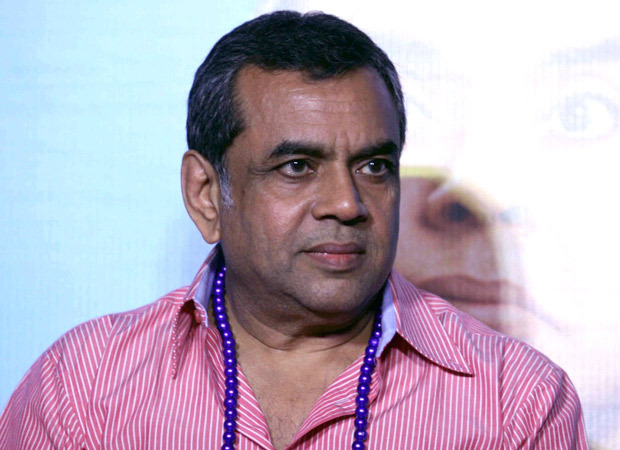 “When my mother fell down, she was in a coma for 12 days,” he recalled. “The doctor who treated her was a good friend. I asked him what we should do. He told me, ‘Paresh, she’s on life support. Even if she wakes up, she will not recognise anybody. She’s old, she might not survive the surgery. Her brain has been injured. By waiting, you’re not extending her life, you’re prolonging her death. Pull the plug. This is practical, these are the facts.’”

This, obviously, was a tricky situation for Rawal as it would be for anyone who loves his mother. His mother, however, released her son from the emotional conflict. Rawal continued, “But she loved us so much, she didn’t put us in the position where we’d have to pull the plug. She got a heart attack and died.”

On the work front, Rawal will next be seen in Anant Mahadevan’s The Storyteller. The film is based on the legendary Satyajit Ray’s short Bengali story Golpo Boliye Tarini Khuro.