Veteran actor Paresh Rawal, who has been in the film industry for several decades, has been appointed the new chairman of the National School of Drama (NSD). The news was announced on Thursday, September 10. 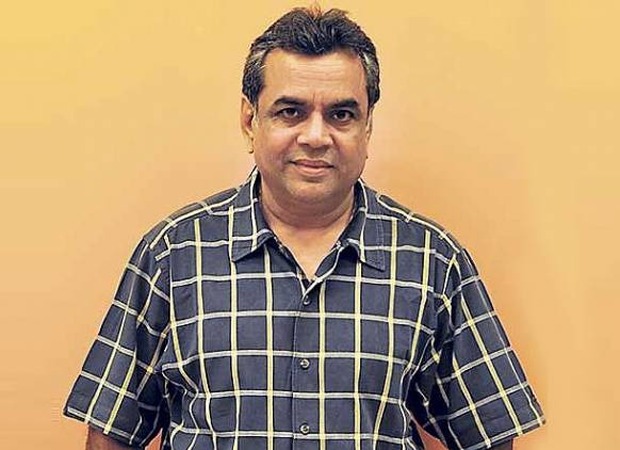 "We are glad to inform Hon'ble President of India @rashtrapatibhvn has appointed renowned actor & Padma Shri @sirpareshrawal as chairman of @nsd_india. NSD family welcome the legend to shower his guidance to NSD for achieving new heights," the official Twitter account of NSD revealed.

Paresh Rawal began his career in the eighties with theatre. He was felicitated with Padma Shri in 2014, and National Film Award as Best Supporting Actor for Woh Chokri and Sir in 1994.

Among his popular roles, Rawal has been part of all kinds of genres. He was last seen in Uri – The Surgical Strike. He will be next seen in Coolie No. 1. The actor is also affiliated with Bharatiya Janata Party as a politician.