Owing to the nationwide lockdown, Ramayan is back on Doordarshan after 32 years. The re-telecast is receiving immense viewership. Arvind Trivedi, who played the role of Raavan, is overjoyed with the positive response he is receiving on social media. 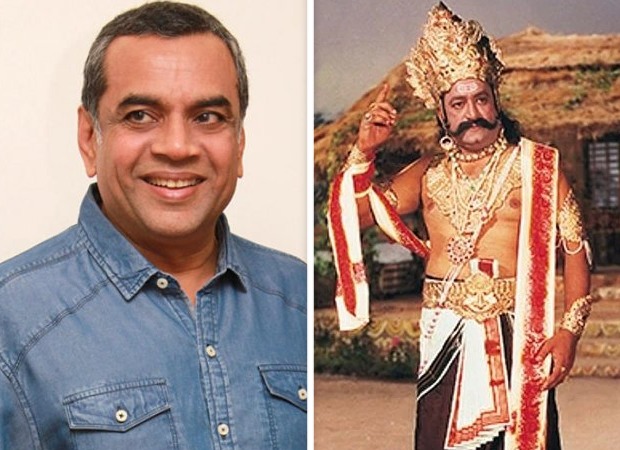 His granddaughter Dr. Aneri recently revealed that her grandfather has been going through social media posts and is ecstatic about the reactions, especially from the youth. She clarified that he does not have any social media accounts after many fake accounts cropped up after the show started re-airing.

Before he was cast as Raavan, the actor used to work in Gujarati plays and Ramanand Sagar had witnessed him. So, when Sagar decided to make the show, he called Arvind Trivedi for the audition. The actor did audition for the role but did not expect to get the part. His granddaughter revealed that her grandfather was working in a play with Paresh Rawal when he was approached for the role of Ravan. At first, he had rejected the role since was committed to the play. Then it was Paresh Rawal who convinced Trivedi to audition for the role since it was once in a lifetime opportunity.

Though he played a negative character, he also had a fan following as they would come and greet him and even touch his feet to seek blessings.