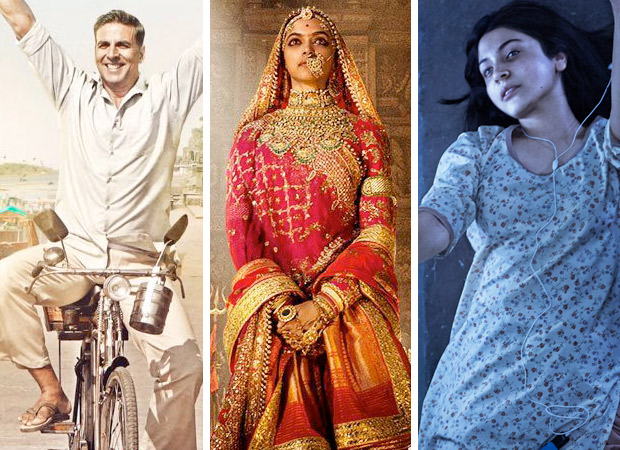 With speculation on the release date of Sanjay Bhansali’s beleaguered Padmavati - January 26 and February 9 - going around, the producers of the other films lined up for release in the last week of January and the first two weeks of February are in a panic.

Prernaa Arora, the co-producer Pad Man, which opens on January 26 and Pari which is slated for 9 February, feels it would be foolhardy to release her films on the same day as Padmavati.

With two release dates for Padmavati being put forward, Prernaa is now in a dilemma. However source close to Padmavati dismisses all rumours regarding the release date. “There is no clarity on the release date of Padmavati yet. The director and his producers are yet to take a call on when to release the film,” informs the source.

For now, Prernaa Arora’s Pad Man and Pari have no reason to fear Padmavati.