JP Dutta is super excited to have completed his war trilogy with Paltan which yet again celebrates the victory of India against outside forces. Celebrating the spirit of military and army, the film revolves around Indo-China war that happened in 1971. While the Arjun Rampal, Jackie Shroff starrer is nearing its release, the film has been caught in a legal wrangle. The cinematographer Nigam Bomzan has filed a complaint against the director-producer JP Dutta. 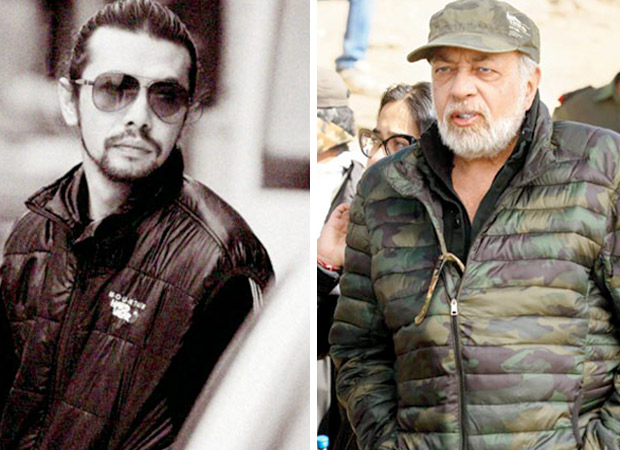 If reports are to be believed, the Director of Photography Nigam Bomzan slapped a notice against JP Dutta for not paying the entire remuneration for his work in Paltan. In these reports, Nigam maintained that he being a fan of JP Dutta’s work, he was more than happy to get an opportunity to work with him. Owing to the same, he even agreed on the fees verbally but failed to sign the contract. However, he went on to reveal that after shooting for the film for 54 days, and completing 80 percent of it, he only received 30 percent of the stipulated amount.

Bomzan also mentioned about how he had to leave the film after that owing to his sister’s health issues. While he also added that Dutta and his daughter extended their support when he decided to leave the film, it was only later on when he asked for his pending payment did they fail to pay the same.

For the pending 30 percent of the film, another cinematographer named Shailesh Awasthi was hired to complete the final schedule of the film. Nigam also stated about speaking about the issue to Nidhi Dutta, daughter of JP Dutta who had then told him that they didn’t receive the money from Zee Studios. She apparently did assure him that the payment will be cleared soon but later stopped responding to his calls, according to a statement given by him. He also spoke about how his name is missing from the trailer.

On the other hand, Nidhi Dutta decided to speak up on the matter in these reports. She revealed that the missing credit is a technical error and that they will be crediting Bomzan too along with Awasthi. As for the payments, she has asserted that they have made the payment as per the work he has done in the film. She also maintained that they haven’t received any notice as yet and they would be responding to it accordingly once they receive it.