After Border and LOC Kargil, JP Dutta is all set for the release of his third war film Paltan which yet again has many Bollywood actors featuring in it. But besides that, it also has platoon of army personnel. The filmmaker has roped in 300 army personnel for the war sequence of the film that was shot in Ladakh. 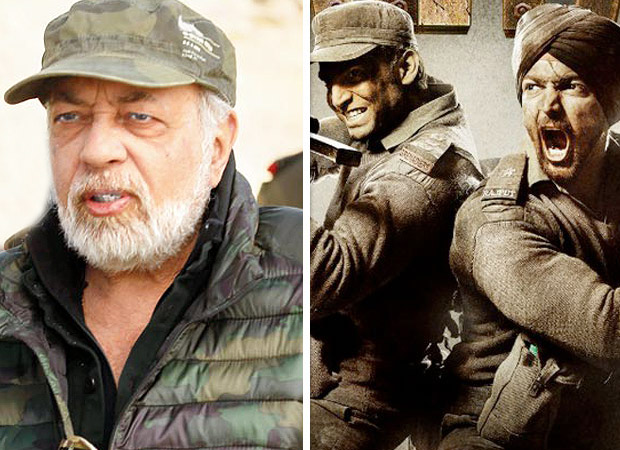 The cast of the film had shot for two months and the army personnel had also taught the actors how to wield the guns as well as helped them with the body language of army men.  Speaking on the same, JP Dutta shared, "The movie focusses on the action and existential angst that our soldiers faced during the war time. Who better than the real army officers themselves to showcase the true emotions? The ministry of defense was very supportive throughout the making and to shoot with real army men as part of our own crew helped us a lot. In no time, they all gelled with us and even helped the actors get into the skin of their characters. From training them to hold the real guns properly to aping army character traits, the real army personnel helped us and I am hugely grateful to them.”

Paltan is based on the Nathu La military clashes of 1967, which took place along the Sikkim border. The film showcases the untold story of the Indian forces who fought an intense battle to ward off a Chinese infiltration. The battle of Nathu La was a historic victory for the Indian army, because of which Sikkim is a part of our country. Considering the equations India and China share in today’s time, Paltan will induce a strong sense of patriotism amongst the audience.

Also Read: There is something special about the release date of Paltan and here’s what it is!