By now, we all know that Tiger Shroff, Tara Sutaria and Ananya Pandey will be seen in the sequel to the film Student of the Year. While the film which is being produced by Karan Johar’s Dharma Production is still a long way from release, we have got to know some new details of the story. While the first film that hit screens in 2012 featured Alia Bhatt, Varun Dhawan and Sidharth Malhorta participated in a Triathlon, this time, the makers have opted for a different sport. 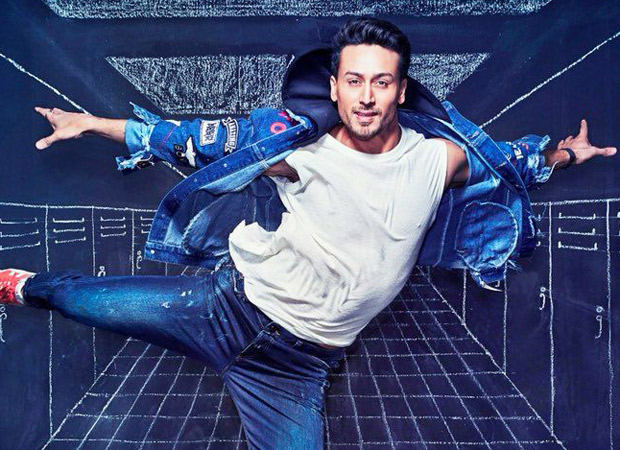 If sources are to be believed then we hear that Student of the Year 2 that is being directed by Punit Malhotra will in fact see its lead cast participate in Kabaddi match. Now this is rather interesting especially since, in the recent past, quite a few big industry names have lent their names to promote the sport via the Pro Kabbadi League. But, even though this detail is intriguing, we wonder if the makers of Student of the Year 2 have come up with this concept not just to promote the sport or also to enhance in film endorsements tie ups.

Whatever be the case, we for sure are eagerly awaiting the release of the film. Starring Tiger Shroff, Tara Sutaria, and Ananya Pandey, Student of the Year 2 which is directed by Punit Malhotra is slated to release in May next year.

Also Read: Ananya Panday, Tiger Shroff and Tara Sutaria set up a love triangle for Student Of The Year 2