Sunny Deol has been busy directing his son Karan Deol’s movie Pal Pal Dil Ke Pass. The movie was supposed to release with Arjun Patiala on July 19. Inside sources reveal that the movie has been postponed by the makers on the grounds that it is yet to be completed. 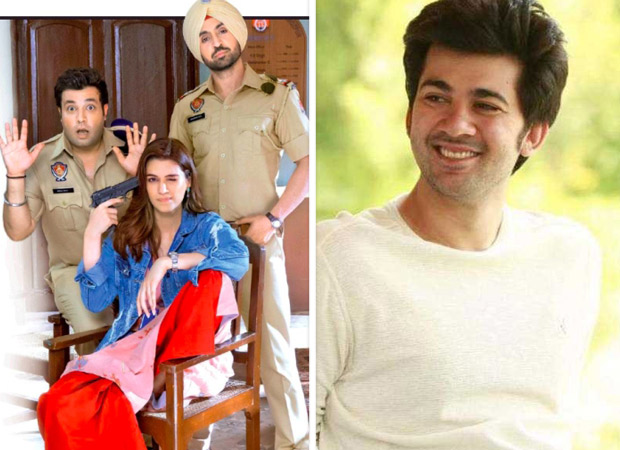 This move by the makers has averted the clash between PPDKP and Arjun Patiala starring Diljit Dosanjh, Varun Sharma and Kriti Sanon. The makers are set to announce a new release date very soon.

Sunny Deol who is directing PPDKP had released a poster of the movie with a message, “For a father, it's a moment of pride to look at their children achieve what they have always strived for! Presenting to you #PalPalKePaas starring #KaranDeol and #SahherBambba."

Meanwhile, there is a decent buzz about Arjun Patiala where Diljit plays a cop and Kriti, a crime reporter.