Mohnish Bahl has been one of the most popular actors in the 90s. The actor, son of late actress Nutan, is now making his comeback on Television with the reboot of early 2000s show, Sanjivani. While he has not been seen in films lately, the actor has been a familiar face on TV. 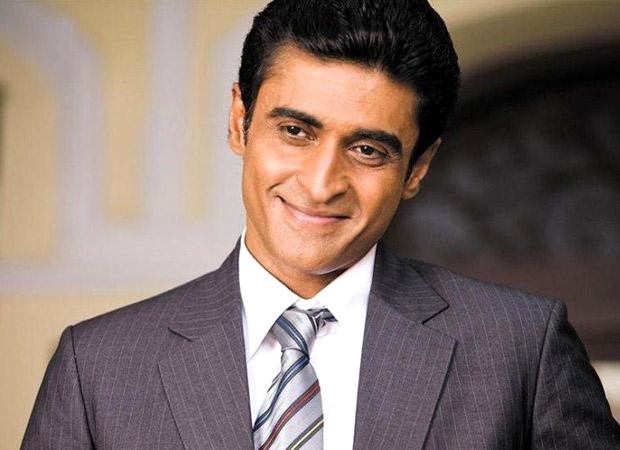 15 years ago, Mohnish Bahl made his way to Television with Sanjivani. Now, he will be reprising his role of Dr. Shashank Gupta in the reboot. In the original show, Mohnish was a surgeon and a trustee of the hospital. He also played the same role in the sequel of the show Dill Mill Gaye which aired from 2007 to 2010.

Not only him, original cast member Gurdeep Kohli will also reprise her role of Dr. Juhi. Besides them, Rohit Roy, who has starred in several movies and TV, is also making his comeback on small screen with the show. He is a new entrant to the reboot along with Sayantani Ghosh.

Yeh Pyaar Nahi Toh Kya Hai actor Namit Khanna and Ishqbaaz actor Surbhi Chandna will lead the show. Producer Siddharth P Malhotra confirmed the news stating they wanted to bring the smiles and tears with the show in the era of snakes killing people. The lead actress Surbhi was finalized after 70 - 80 auditions. This time the lead actors will be resident doctors instead of interns and it won't be a frivolous show, according to the producer. The producer also said that since Sanjivani was his first show on TV, it is important for him to not let anyone down. He said that the set and writing will be different.

As per reports, the filming for the show has already begun and it will go on air by the end of July 2019.

ALSO READ: Mohnish Behl will mark his return on the big screen with the Sanjay Dutt, Arjun Kapoor starrer Panipat