Pakistani actress Saba Qamar who is known for her role in Hindi Medium landed in legal trouble on Wednesday after a local court in Pakistan issued arrest warrants in a case registered against her and others for shooting a dance video at a historical mosque in Lahore. 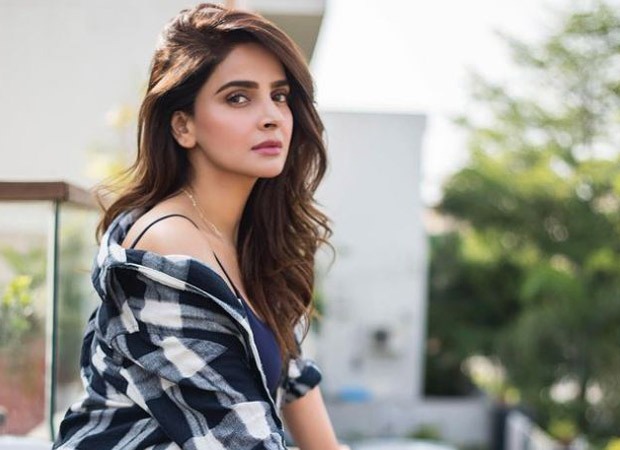 As per reports, Lahore's magisterial court issued bailable warrants for Qamar and singer Bilal Saeed after they constantly failed to appear for court hearings. The next hearing will be held on October 6.

Last year, the Lahore police had registered a case against Saba Qamar and Bilal Saeed for alleged desecration of Masjid Wazir Khan in the old city of Lahore. As per the FIR, the two artists had trampled upon the sanctity of the mosque by shooting a dance video. This act had also led to an outrage among people which also led to death threats for Saba Qamar on social media. Qamar and Saeed had apologized for their actions.