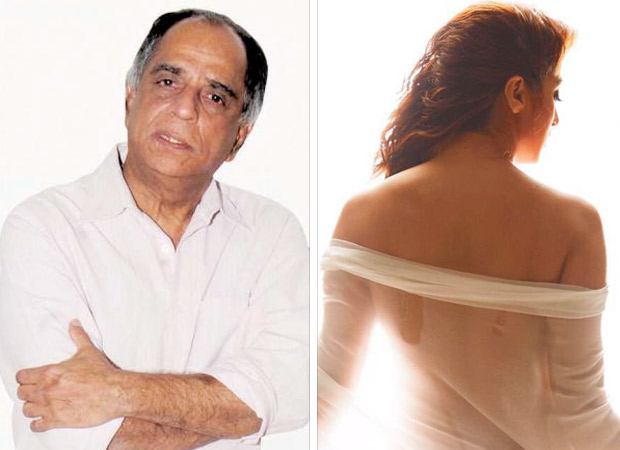 However Nihalani laughs away the legal hurdle as humbug. “This is a classic example of nuisance litigation. Where was this gentleman all this time while we were completing the film? Why has he come forward when we are just weeks away from release? These kinds of cases are done only to harass filmmakers and bully them into out of court settlement with attractive compensation money, on the eve of their film’s release.”

Nihalani says he and director Deepak Shivdasani are not succumbing to bullying tactics. “We are very clear in our dealings. It is true that Deepak Shivdasani made a film called Julie for producer Pachisia in 2004. But Deepak retained rights to the title for himself. He did not sell it to Pachisia who therefore has no right to claim it as his own. We’ve also registered Julie 2 as the title of our film with IMPAA (Indian Motion Picture Producers Association). As per rule the title is ours for five years.”

Does Nihalani see Julie 2 not making it for its 6 October release because of the unexpected legal hassle? Laughs Nihalani, “We are coming on October 6. Such last-minute legal hurdles are a part and parcel of the ploy to extract money from filmmakers who cough up sizable sums in the fear of losing their release dates. But we are confident that our title is ours. No one can take it away from us. And we aren’t parting with a single penny.”