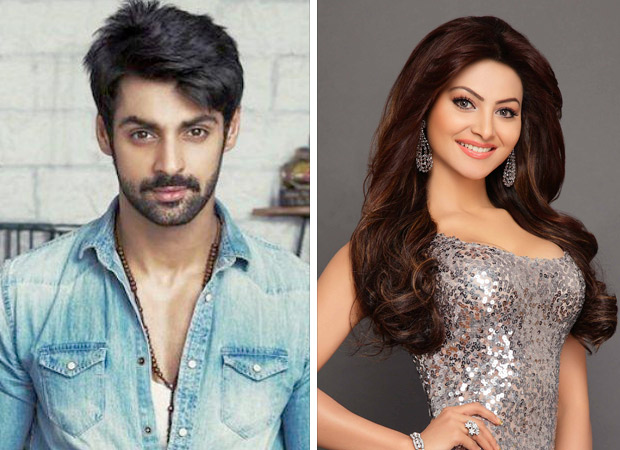 It has been observed that, in the last few years, the line between the film industry and television industry has been getting blurred. Many B-town celebs are appearing on TV whereas TV actors are starring in movies. Now, another TV actor who will star in a lead role is Karan Wahi.

After appearing in character roles in films, Karan Wahi is all set for another outing in Bollywood as the lead with Hate Story 4. We have learned that Karan will be starring opposite Miss Diva 2015-Miss Universe India Urvashi Rautela in the fourth installment.

Milap Zaveri will be penning the dialogues for Hate Story 4. As for the film, Hate Story 4 will be helmed by Vishal Pandya again and produced by Bhushan Kumar’s T-Series.