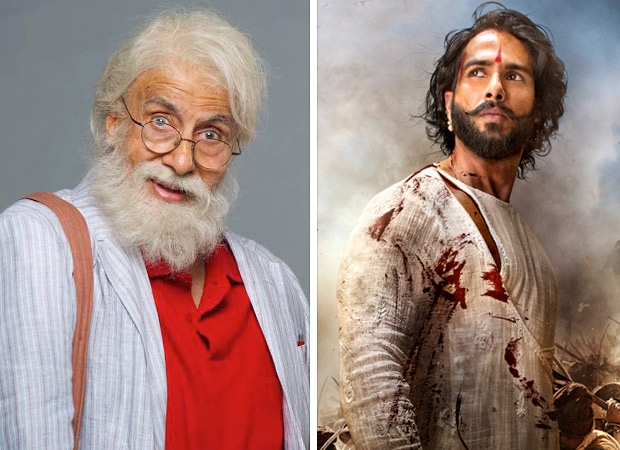 The two-week postponement of Sanjay Leela Bhansali’s massive opus Padmavati has cost another relatively small but nonetheless important film, its release date. Umesh Shukla’s Amitabh Bachchan-Rishi Kapoor starrer 102 Not Out has decided to opt out of original release date of December 1 as now, Padmavati releases on that day.

A very angry an upset core member of the 102 Not Out crew cries foul. “We had announced our release date months ago. Padmavati was supposed to release on 17 November. So we thought our film was safe. Now suddenly they postpone their film by two weeks with no thought for our inconvenience.”

Apparently Padmavati’s move forward by a fortnight has taken Shukla’s team by surprise. “The initial response was to take them on. But then we decided to not ruin our chances, or theirs. We will come on a different date,” says a member of the 102 Not Out team.

Director Umesh Shukla confirmed that his film where Mr Bachchan and Rishi Kapoor play father and son, would no longer be released on December 1.