Ranbir Kapoor is not really going through the most rocking of phases in his life. While on the career front he hasn’t had any remarkable success for the longest time, his generally-prolific love life too is at a standstill at the moment. 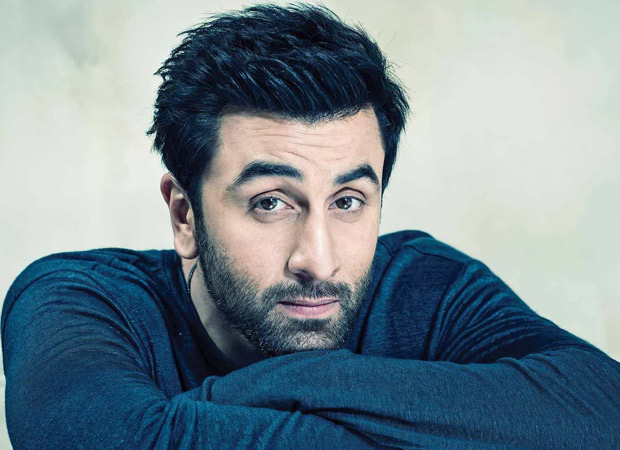 In fact Ranbir admitted earlier this week that his life is pretty “dry” at the moment.Now to add more gloom to his somewhat staid life comes a bout of unexpected illness.

Yes, Ranbir Kapoor is down with typhoid, a huge setback since he was on a very special diet to build his physique for his super-hero’s role in Ayan Mukerjee’s Bramhastra. “Ranbir would now have to follow a complete medical diet and that would mean abandoning his muscle-building physical training. He would also have to skip Shabana Azmi’s ambitious fashion show at her ancestral village in Mijwan where he was supposed to walk the ramp with Deepika Padukone,” says a source in the know.

We wish Ranbir a quick recovery, and also a super-hero’s welcome on the sets in no time at all.