Sajid Nadiadwala had promised the entire cast of the Housefull franchise in the fourth instalment which begins shooting later this year. And sure enough the enterprising producer has been able to accumulate in Housefull 4 almost every prominent actor who has worked in the three Housefull films far.

Except for one actor, and that’s Jacqueline Fernandez. For all his effort, Nadiadwala has not been able to get Ms Fernandez on board, as the director of the fourth part Sajid Khan is “personally and professionally” incompatible with the actress. 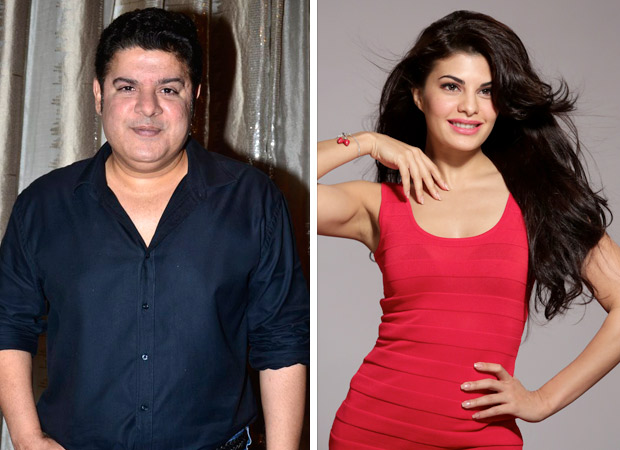 Now that Sajid Khan is back directing Housefull 4 there is no way Jacqueline could be a part of the Franchise. Says a source very close to the Franchise, “The choice was very clear for Sajid Nadiadwala. He had to either choose Sajid Khan or Jacqueline Fernandez since this former couple refused to work with one another. Nadiadwala who has a great working relationship with Jacqueline—she has been part of Nadiadwala’s Housefull, Housefull 2, Housefull 3, Dishoom and Baaghi 2—had to sacrifice her for Housefull 4.”

If hell hath no fury like a woman scorned, it’s even worse when it comes a dumped boyfriend.

Also Read: Did Sajid Khan call his ex-girlfriend and popular actress a stalker?