Just a day ago, we had reported about how keen Rajkumar Gupta is to kick off his forthcoming projects post Raid. While he worked with superstar Ajay Devgn recently, Rajkumar now has plans to work with other superstars as well as Gen Y stars. His next two films will apparently have Hrithik Roshan and Arjun Kapoor in the lead respectively. 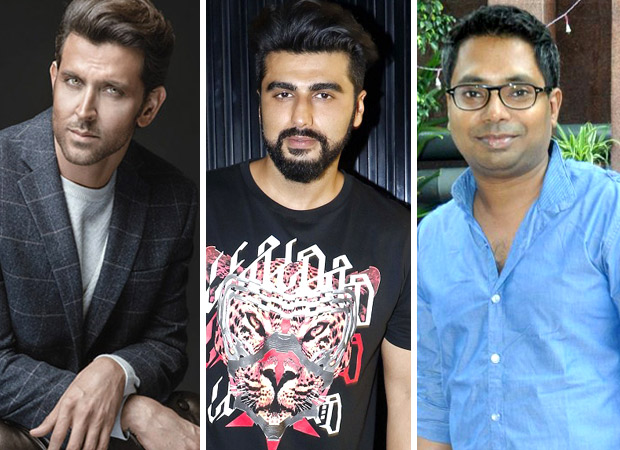 Although not many details are known, we hear that Rajkumar Gupta is planning to narrate the storyline to Hrithik Roshan shortly. The said script, it is being said, is based on real life incidents. Yes, it is time for the Krrish actor to take inspiration from real life yet again but this time around it won’t be that of a mathematician. Instead, it will be the role of a spy.

Our earlier reports suggested that Rajkumar Gupta is planning to adapt the story of RAW agent Ravinder Kaushik aka Black Tiger. He was sent on a mission at the young age of 23 for a major undercover operation in Pakistan. It seems that Rajkumar is keen to have Hrithik Roshan on board to play this coveted role.

On the other hand, he has approached Arjun Kapoor with another script. The details of the same are yet to be known. The actor has been briefed about the script but he is yet to sign on the dotted line. One of the reasons for the same could be his jam-packed schedule.

For the uninitiated, Arjun has three movies in the pipeline. Sandeep Aur Pinky Faraar and Namastey England is what is keeping him busy these days. Besides these, he has been signed for Ashutosh Gowariker’s magnum opus Panipat alongside Sanjay Dutt and Kriti Sanon.

Considering the current schedule, it is believed that Rajkumar will probably start work on the Indian spy biopic that may feature Hrithik. On the other hand, Hrithik has YRF’s next venture alongside Tiger Shroff and Vaani Kapoor in the pipeline.