Amid lockdown, celebrities were stationed at their respective homes after shoots came to a halt. During this time, Nushrratt Bharuccha announced that she will star in a horror film Chhori, remake of Marathi film Lapachhapi. This will be the first time she will headline a project. 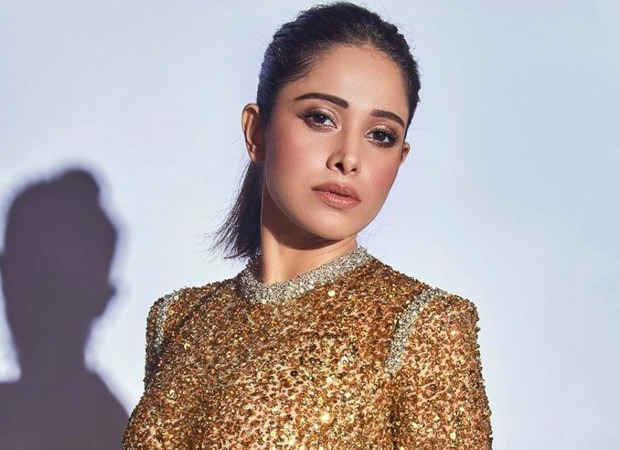 Nushrratt Bharuccha is gaining weight for the horror film Chhori

Speaking to a daily, the actress said she has never done a role before where she is responsible for every emotion in the filn. The actress is terified and has to make the audience laugh, scare them and make them emotional too. She said that film revolves around a person who is stuck in a certain situation.

Director Vishal Furia, who helmed the original film, will provide the first draft of the script to her soon. For the role, she is gaining weight in order to look like pregnant girl.

Nushrratt  has no plans on getting back on the set soon and she isn't complaining that the film won't roll anytime soon. The actress said she can't see herself roaming without gloves and masks at all on set in the current situation. She plans to buy gym equipments and set it up in her building itself in order to prep for the role.

Meanwhile, Nushrratt Bharuccha will next star in Chhalaang with Rajkummar Rao. The film is directed by Hansal Mehta.