The untimely demise of Bollywood actor Sushant Singh Rajput is currently being investigated by Mumbai Police. However, a section of people have been demanding a CBI enquiry. The late actor's girlfriend actress Rhea Chakraborty has also demanded for a CBI enquiry. However, Maharashtra Home Minister Anil Deshmukh feels that there is no need for CBI intervention. 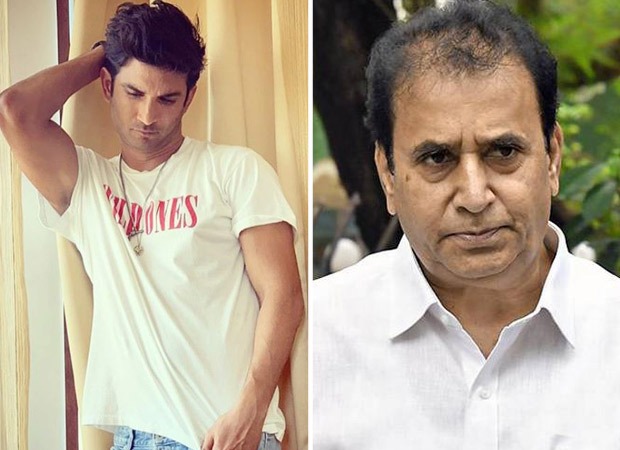 While talking to a tabloid, Anil Deshmukh said that the Police do not suspect any foul play in relation to Sushant's suicide. He said that he is aware of all the tweets and campaigns but doesn't feel the need for a CBI probe. He further said that the Mumbai Police is competent enough to handle such cases and are investigating every possible angle including professional rivalry. He said that the police did not see any foul play and the details of the investigation will be shared once it is completed.

On Thursday, Rhea took to her social media handle and requested Home Minister Amit Shah to initiate a CBI enquiry. “Respected @AmitShah sir, I’m Sushant Singh Rajput’s girlfriend Rhea Chakraborty. It has been over a month since his sudden demise. I have complete faith in the government. However, in the interest of justice, I request you with folded hands to initiate a CBI inquiry into this matter. I only want to understand what pressures prompted Sushant to take this step. Yours sincerely #satyamevajayate,” she wrote.