Not again! Rumours and gossip about a sequel to the 1987 landmark motion picture Mr India which brought to viewers the concept of the invisible hero are nothing but unrealistic conjecture. When I got in touch with Shekhar Kapur asking if Anil Kapoor and he are collaborating on a sequel to Mr India, Shekhar responded, “False alarm!” 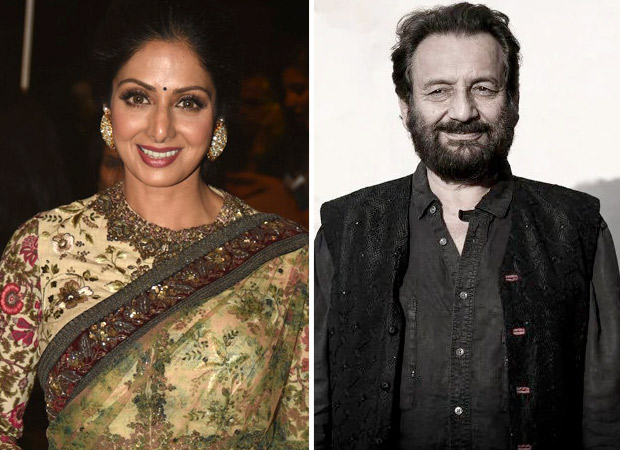 A source close to Boney and Anil Kapoor says, “There will never be another Mr India. Sridevi is gone. It is impossible to imagine Mr India without Sridevi. Even if Anil Kapoor was agreeable, Boney Kapoor who is the producer of Mr India would never dream of doing a sequel without his late wife.”

Sources say there is indeed a project brewing between Anil and Shekhar Kapur. “But it is not Mr India 2. Anil and Shekhar have been planning a film together for the longest time. They are now looking at doing a web series together.”

As for Shekhar Kapur’s involvement with the Mr India sequel here is Shekhar’s last word on the topic: “I don’t know what is happening with that project or what Boney Kapoor’s plans are. I was never going to direct the sequel. Now with Sridevi no more, the question doesn’t arise.”

Also Read: Woah! Anil Kapoor just REVEALED about his meeting with Shekhar Kapur and whether they are truly making Mr. India sequel!