For quite a few years now, reports have been abuzz with news about Mr. India sequel on the cards despite the same being denied several times. So when, when the actor-director duo of the film, Anil Kapoor and Shekhar Kapur ended up meeting recently, not surprisingly it sparked rumours and hope amongst fans about a second instalment being on the cards! But it seems that fans have to wait a little longer as the actor had a different story to share! 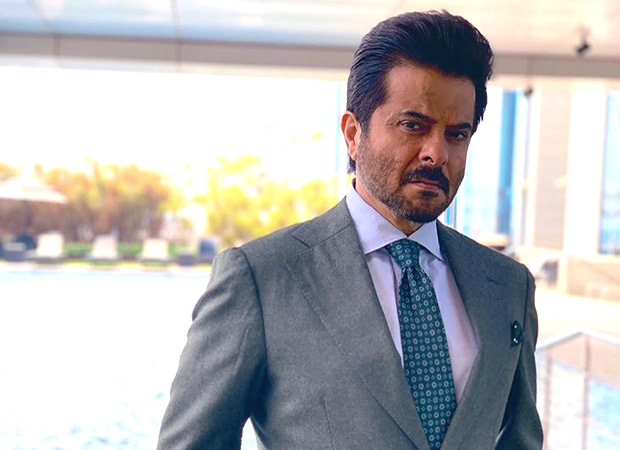 Even though he didn’t hint at details, Anil Kapoor addressed the ongoing buzz about Mr. India sequel in latest reports wherein he asserted that there is nothing about Mr. India sequel going on right now! However, he did hint at a possibility of collaboration between him and Shekhar Kapur wherein he mentioned that he indeed has some discussions happening in the pipeline but it is not related to Mr. India 2.

On the other hand, Anil Kapoor also spoke about taking up movies which had stronger roles for women in his films. The actor cited the example of Judaai wherein he revealed that his colleagues were shocked when he took up the role in a film primarily dominated by women [Sridevi and Urmila Matondkar]. He stated that he often did this for longevity and that he had no qualms in taking up films which gave better roles to Madhuri Dixit Nene or the late Sridevi.

Anil Kapoor also faced a similar problem when he was finding the cast for Khoobsurat which featured Sonam Kapoor as the protagonist. He mentioned that a lot of leading men, then, rejected the film because of the emphasis of the film on Mili aka Sonam.

Anil Kapoor, who is known for some iconic blockbusters from the 90s, continues to entertain us and has some interesting projects including the Karan Johar directorial Takht that will feature him alongside a host of bigwigs from the industry like Kareena Kapoor Khan and Ranveer Singh.

"We already have a Paakeezah, don't need…