Ranbir Kapoor will have a working Christmas this year as he is immersed into the shooting schedule of Shamshera with his director Karan Malhotra. Giving him company will be his leading lady in the film Vaani Kapoor, who also doesn’t have a break on that day. 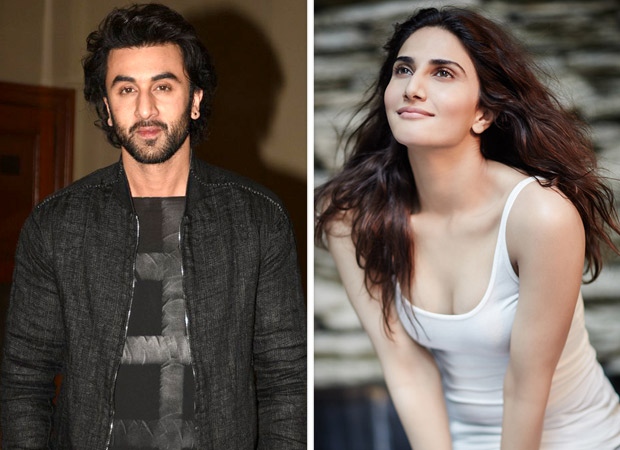 “No Christmas holiday for Ranbir and the cast and crew of Shamshera. Karan (Malhotra) and the entire crew have found a great shooting rhythm and they are working at great pace to finish the schedule as planned. The gigantic set that has been created for Ranbir will also need to be altered for the second schedule so the entire crew is working on a tight deadline to wrap the shoot and then start construction for the second schedule. Ranbir and Vaani are the two primary cast members who would not get a break on Christmas,” reveals a source from the sets.

Set in heartland India, YRF’s high-octane, larger-than-life action entertainer will have jaw-dropping action sequences and a never seen before Ranbir Kapoor. Shamshera’s shooting is set to wrap by mid 2019 and it will release on July 31, 2020. The film is being directed by Karan Malhotra.