It’s Ranbir Kapoor vs Sanjay Dutt in YRF’s Shamshera and it’s definitely the ultimate casting coup. Today, Sanju baba started his shooting schedule in Film City and we managed to get exclusive pictures of him entering the film’s set. Director Karan Malhotra was there to greet him and his entry brought a spark on the set. After bonding with the crew, Sanju entered his vanity to get into his closely guarded look. Sanjay is playing a ruthless, merciless villain in this YRF’s action entertainer! 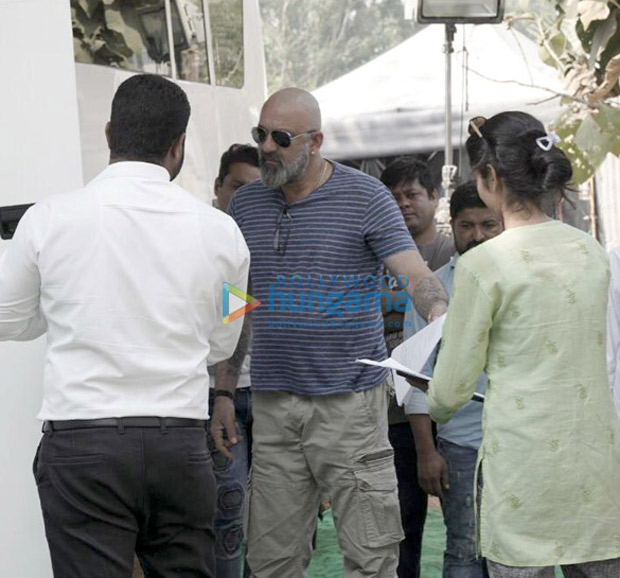 This high-octane action spectacle is set in the heartland of India and is already one of the most awaited films because of the face off between Sanju and Ranbir. Shamshera’s shooting will wrap by mid 2019. 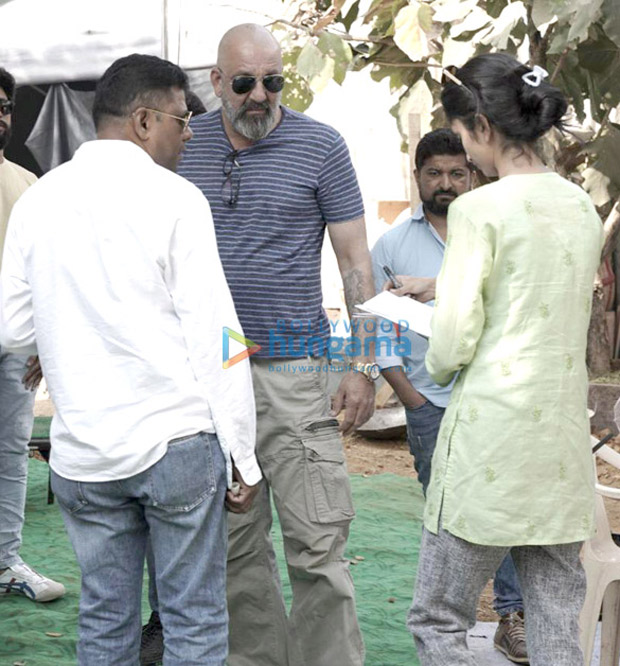 Ranbir is currently shooting for Ayan Mukerji's Brahmastra with girlfriend Alia Bhatt and will also start for Luv Ranjan's next with Ajay Devgn.