Producer Nitin Manmohan, who has produced some popular Bollywood films, suffered a cardiac arrest a day ago. He was immediately rushed to the hospital and has been admitted at the Kokilaben Ambani Hospital in Vashi, as per recent reports. As per Etimes report, the vital parameters are currently stable and it is being said that the producer has been put on ventilator. 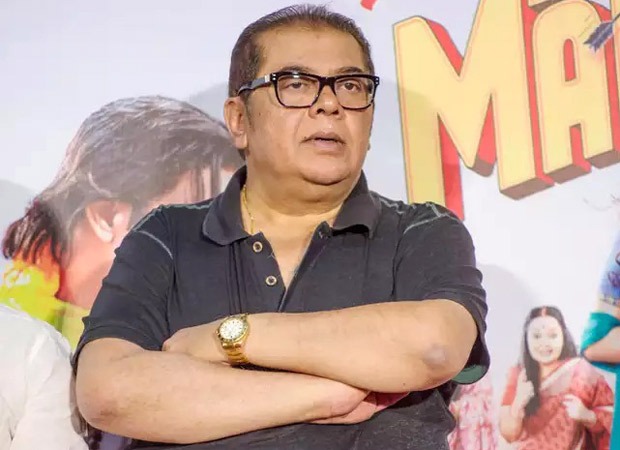 Nitin Manmohan gets hospitalized after suffering from a heart attack

Sanjay Dutt’s secretary, Kaleem Khan, who is also the best friend of Nitin Manmohan, updated about what happened to Etimes saying, “Nitin ji had gone to Panvel to take Ayurvedic treatment of detox, which he has often done in the past. The heart attack happened in Panvel. He was feeling breathless and his wife rushed him to the hospital just in time. He was unconscious as he was being wheeled in and it was felt that he's gone.”

He continued, “The situation was critical then; he has been under observation since then. He hasn't opened his eyes yet. The next 48 hours are crucial, doctors say. Nitin ji's daughter Prachi was also there and has stayed put with her father since yesterday. His son Soham stays in Dubai and he flew into Mumbai last night."

In the same report, Khan had also revealed about how Nitin Manmohan was trying to cope with the withdrawal symptoms after quitting smoking.