Nimrat Kaur has purchased a beautiful 4 wheeler costing a whopping Rs. 3 crore for herself. She was spotted outside the Maddock office getting out of her swanky new Fifth Generation Range Rover. It's said that only about 6 of these cars are delivered as of yet. 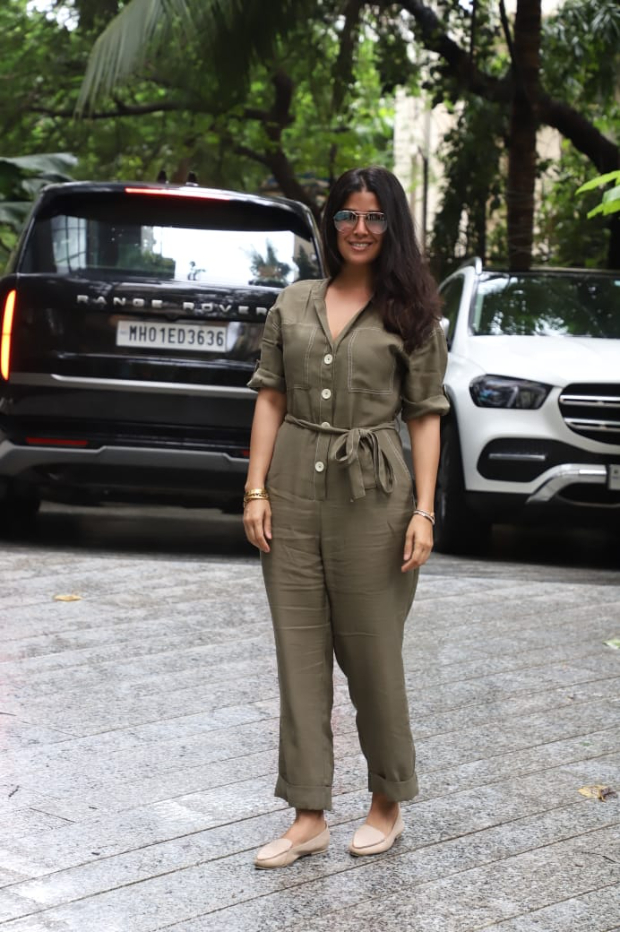 The actress enters the league of Range Rover owners like Amitabh Bachchan, Akshay Kumar, Alia Bhatt and Salman Khan to name a few. Nimrat recently wrapped the filming of her upcoming show in India. As the actress signs on the magnum opus project Foundation for its second season, we can't wait to see what she has in store for us next! 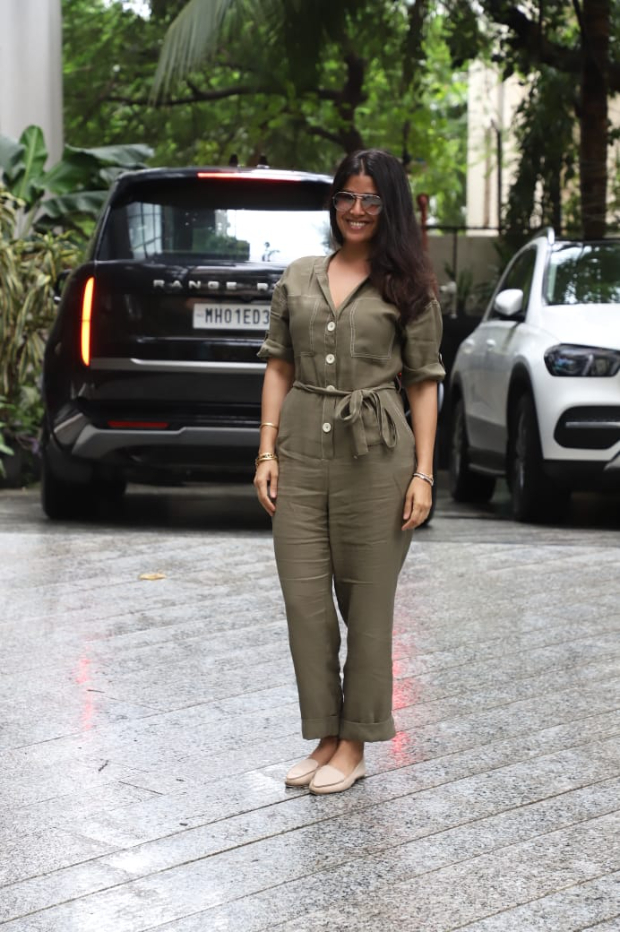 The actress has given several phenomenal performances opposite huge actors in movies like Airlift opposite Akshay Kumar, Lunchbox opposite Irrfan Khan, Nimrat was last seen in Dasvi. She has done TV shows like Wayward Pines opposite Jason Patric, Homeland and yet to be aired - Foundation where she stars opposite Jared Harris.