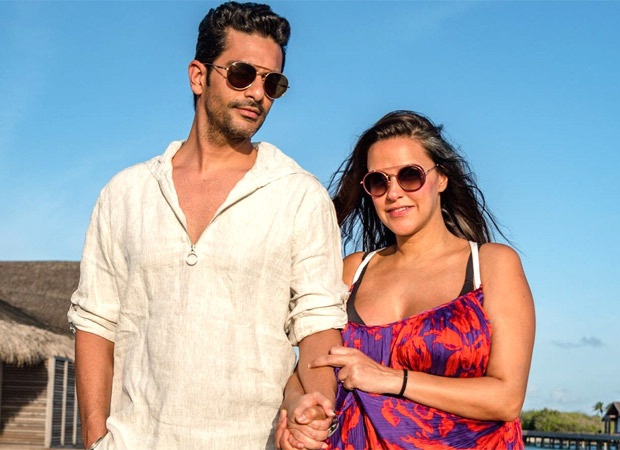 Speaking to a news portal, Neha Dhupia and Angad Bedi revealed that they have named their son Guriq Singh Dhupia Bedi. She also announced the same with an adorable social media Soon after delivering son Guriq, Neha Dhupia returned back to work. Speaking about the same, the actress had previously said that on the ninth day after Mehr was born, she was back at work. The actress also mentioned that this time around, she returned to work on the sixth day after the delivery.

She also added that she had already done two shoots at home. With the little baby around, it was must for the team to do their tests and only then they step into the house. She later went on by saying that she feels that if you want a break then it is important to have one as recovery is very important.

Neha Dhupia had won the Femina Miss India 2002 pageant and was among the top 10 finalists in Miss Universe in the same year. She has also been one of the leaders of MTV Roadies since Season 14.

Also Read: Neha Dhupia and Angad Bedi along with daughter Mehr spend a magical day by the swimming pool