Popular couple Bharti Singh and Haarsh Limbachiya seem to be in trouble, again. A 200-page charge sheet against comedian Bharti Singh and her spouse Haarsh Limbachiya has been submitted to the court by the Mumbai Narcotics Control Bureau (NCB) branch, as reported by ANI. For the unversed, they were arrested in 2020 in connection with a drugs case and are currently out on bail. 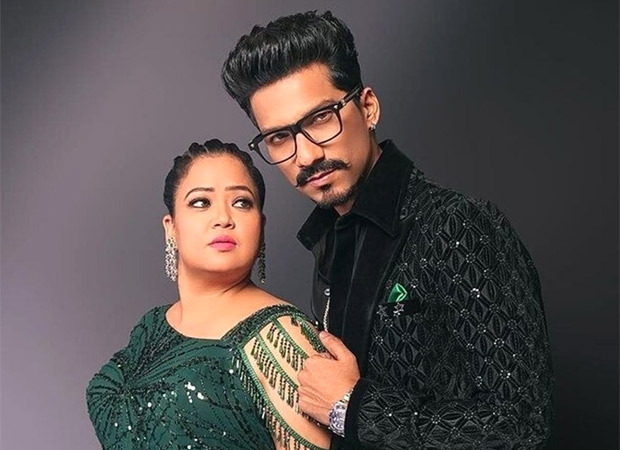 The Narcotics Control Bureau (NCB) had arrested the couple in November 2020 after the seizure of ganja (cannabis) from their house in suburban Andheri. After the investigation, NCB had stated that 86.5 gram of cannabis was recovered from their home in a raid.

“Both Bharti and her husband Haarsh Limbachiya accepted consumption of Ganja," ANI had quoted NCB officials as saying. According to an official, the search was done as part of the NCB's investigation into alleged drug use in the entertainment business.

The magistrate court granted the couple bail after two days on a bond of Rs 15,000 each. The two were charged with violating NDPS Act sections 20(b)(ii)(A) (involving the minor quantity of narcotics), 8(c) (drug possession), and 27 (drug consumption).

It is worth mentioning that neither Bharti nor Haarsh have issued any statement regarding the 200-page charge sheet against them.

After that, the NCB filed an appeal with the sessions court, arguing that the bail was granted without the prosecution's input. The magistrate's order was deemed by the central agency to be "perverse, illegal, and terrible in law," and as such, it should be quashed.

The special Narcotic Drugs and Psychotropic Substances (NDPS) Act court denied the revision application for technical reasons, and the agency then submitted a new application for the same issue. The Mumbai Sessions Court, reportedly, has not yet heard that application.