Director-actor duo David Dhawan and Govinda ruled the box office in the 90s with numerous back-to-back hits. Among others, Hero No 1 clocked 25 this year in February. Now, it seems the title is all set to revive, but with a new director, actor and producer, and they are going to be Tiger Shroff, Jackky Bhagnani and Jagan Shakti. 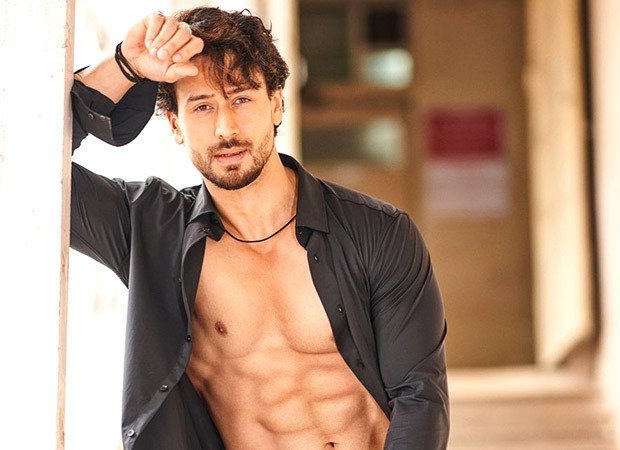 If a report by Pinkvilla is something to go by, then all the moviegoers may see Tiger Shroff headlining an upcoming project, titled Hero No 1. The upcoming flick is said to be a big-budget action-packed thriller and is expected to go on floors in 2023.

Quoting a source close to the development, the report stated, “Tiger Shroff, Jackky Bhagnani and Jagan Shakti are looking to create a one of its kind tentpole action thrillers, with the aim to bring heroism back in a big way. And what better title than Hero No 1 to celebrate cinema the way it’s meant to be.” It also added that Jagan has been committed to making a film for Pooja Entertainment, and the script of Hero No 1 is among his most ambitious dreams.

“The vision is big, and the team plans to shoot the film internationally in Europe with an international action crew. The idea is to take it on floors in 2023, however, exact timelines are been worked upon,” informed the source.

As per the report, pre-production is in process, and the entire production unit is gearing up to begin work on this large-scale project. This mission-based movie will feature a number of compelling characters, including a villain. In a month, the other actors in the movie, including the protagonist and antagonist, will be cast.

However, it is worth mentioning that a few days back, a source had informed Bollywood Hungama that Jagan Shakti and Tiger Shroff have not signed any project together.