Filmmaker Sanjay Gupta, who has directed films like Shootout At Wadala and Kaabil, is all set for his next ambitious project Mumbai Saga. The film, which stars John Abraham and Emraan Hashmi in the leading roles, will begin the shoot on August 27 in South Mumbai. 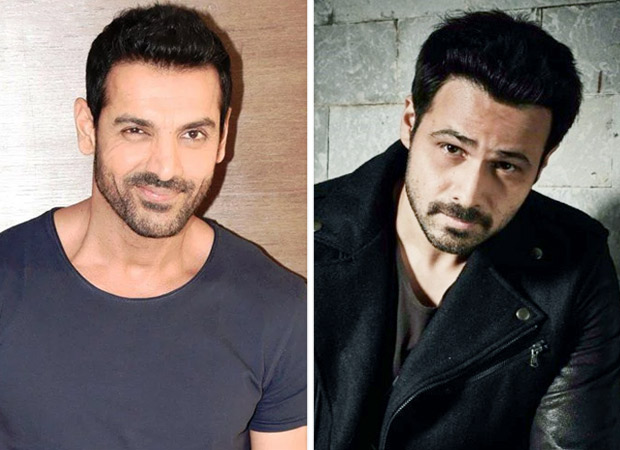 Sanjay Gupta, known for his gangster thrillers, states that this is his most ambitious project to date. He said that he has been working on this film for more than four years. It is a story about cops and gangsters set in the mid-80s and 90s. He further revealed how mills were shut down to make way for malls and high rises which changed the landscape of the city.

The film will have a start-to-finish schedule which will be completed by December. Only the climax won't be shot in Mumbai since they require air-strip for the sequence. He also revealed that John Abraham was always on board for the film whereas he felt Emraan Hashmi was the perfect choice for the role since he and John complemented each other.