In a one off case, an E-verdict has been passed against Gurmeet Ram Rahim Insaan of Dera Sacha Sauda cult. Convicted of murder of a local journalist, Gurmeet has been awarded a life imprisonment sentence. When Gurmeet was awarded 20 years of imprisonment for raping two women followers of his religious group in 2017, there was a huge furore as his followers indulged in mass destruction in his hometown in Sirsa. The authorities have taken a stand of awarding Gurmeet a life sentence through an E-VERDICT to avoid a situation like this. The judge announced this sentence via video conference in jail hosting Gurmeet. 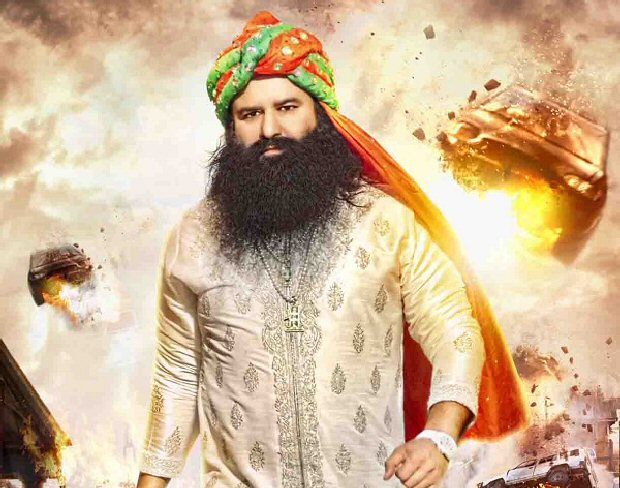 Not just Gurmeet Ram Rahim Insaan, his other three followers Krishan Lal and two Dera carpenters Kuldeep Singh and Nirmal Singh too have been convicted by Panchkula’s CBI judge. The above mentioned individuals murdered the journalist Ram Chander Chhatrapati on Gurmeet’s orders and also acquired a weapon from him. Gurmeet had Chhratrapati murdered in 2002 because he was publishing negative articles about him. He was associated with a newspaper called Poora Sach.

Gurmeet, Kuldeep, Nirmal and Krishan have been convicted under the sections 302 (Punishment for murder), 120 B (Criminal conspiracy) of Indian Penal Code and the arms act for possessing illegal rifles and other weaponry. It seems difficult for Gurmeet now to escape the clutches of law as his fate is sealed.

When Gurmeet was finally exposed a couple of years ago, an ugly truth about Dera and the criminal activities happening inside for years under the garb of religion and spiritualism.

IIFA 2020 cancelled due to coronavirus…