Rohit Shetty is super excited to create his own universe of sorts along with his favourite superheroes – Cops! Taking the franchise of cop drama to the next level, Rohit announced yet another film that is dedicated to the police force – Sooryavanshi. For the first time ever, he will be working with superstar Akshay Kumar in this film. However, there have been no details on the actress who will be playing the leading lady in the film. Latest speculation is that Katrina Kaif has come on board for the same. 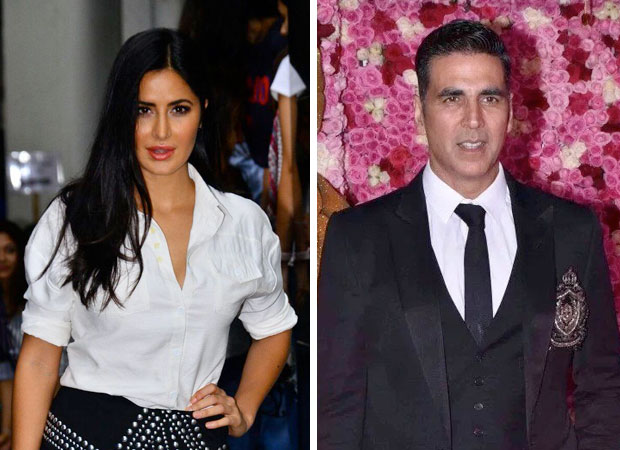 Readers would be aware that Katrina Kaif and Akshay Kumar have done over seven films together including Namastey London, Singh Is Kingg and Welcome. Reports have it that the makers are keen on bringing back this Jodi because they have shared a great chemistry in the past. Also, they believe that the novelty factor will be retained between them even though they have starred opposite each other because they will share screen space after a long time.

However, an official announcement needs to be made on the actress coming on board for the film. The duo [Akshay and Katrina] were last seen together in Farah Khan’s Tees Maar Khan wherein we saw the actress grooving to ‘Sheila Ki Jawani’.

Coming to Sooryavanshi, there is also buzz about Pooja Hegde being roped in. Although Rohit Shetty has denied the same, he is yet to reveal the name of the actress who will be paired opposite Akshay in the film. As per the teaser of this film that released alongside Ranveer Singh’s blockbuster Simmba, Akshay plays the role of ATS officer Veer Sooryavanshi in the film.

It was also stated in earlier reports that this Rohit Shetty film will have the original Singham aka Ajay Devgn and Simmba aka Ranveer coming together in a special appearance in Sooryavanshi.

Also Read: Rohit Shetty’s Akshay Kumar Sooryavanshi will have cameos by Ranveer Singh and Ajay Devgn; to release in 19 Dec 2019