Deepika Padukone is currently one of the most powerful actors in the industry and it is miraculous how she grew from being a model to a solid performer, making every film count in her career. While she has already started working on her ambitious next, Chhappak, she made a public appearance at the book launch recently. She penned down her experience battling depression in the book The Dot That Went for a Walk and dazzled the event with her appearance. Deepika shared her thoughts about the movies that made a mark and how the course of industry is slowly changing. She said that it does not matter anymore who is in the film because the script is the king. She also touched upon the topic of how films with the Khans in it did not work but a project like Andhadhun took off solely for its story and performances. She said at the event, “It's about the film. It's a different thing that the films that the 'Khans' did, didn't work but there was film like AndhaDhun which was led by Ayushmann Khurrana that did wonder at the box office so I think everything boils down to the script itself. But yes, I see a trend where films that are being led by women are doing much better.” 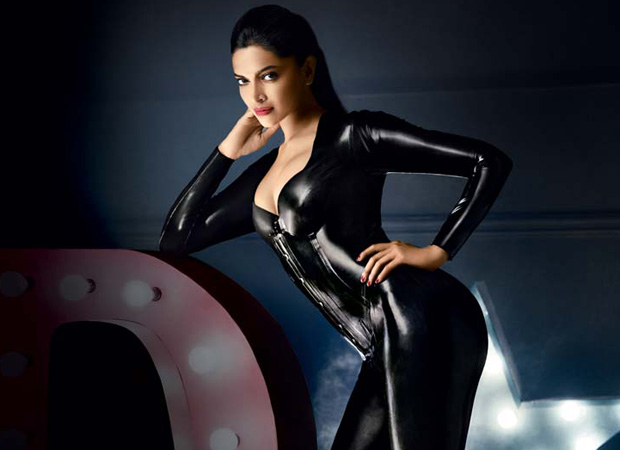 Stressing on the increasing demand in female centric movies she said that it is interesting that filmmakers’ approach at looking at a script has changed and even it has a male protagonist, they flip it and see things from a woman’s perspective. She said, “We are in place today where directors are changing roles and that's unheard of. If you have script that has male protagonist and suddenly directors are like, 'Let me just flip that. Let me just make that female protagonist and then go to so and so with the film' so, you hear of a film that was offered to a male actor two-three years ago and its coming back to you now with a female protagonist which is a huge achievement.”

Aside from her work, DP has also been making news for her marriage with Ranveer Singh.