Actor Brahma Mishra, who is popularly known for essaying the role of Lalit in the web series Mirzapur was found dead at his residence in Mumbai's suburban Versova. Reportedly, the actor was found dead on the bathroom floor of his house where he lives alone. 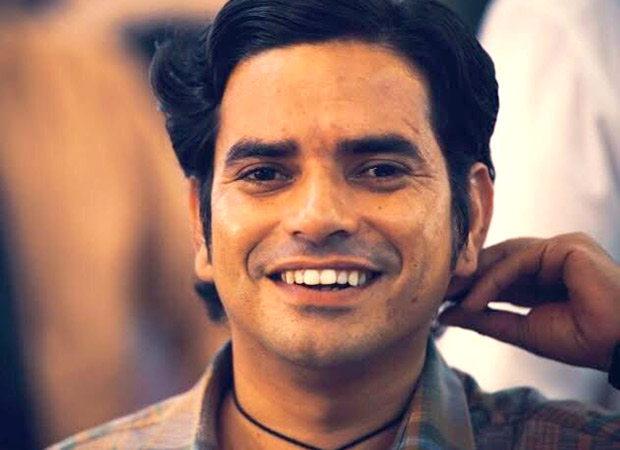 The cause of his death has not been ascertained and the body has been sent for an autopsy. The police suspect that the actor suffered a cardiac arrest. As per reports, the apartment was locked from the inside. The police have filed a case of accidental death.

Mishra was living alone at his flat for the past four years. The police said that he was last seen a few days ago, adding that the body was partially decomposed. The neighbours informed the cops after a stench came from the flat. The police used a duplicate key to enter the apartment and found Mishra's body in the bathroom. There were no visible injury marks on the body.

Mishra is also known for his roles in movies like Haseen Dillruba, Kesari, and Chor Chor Super Chor.