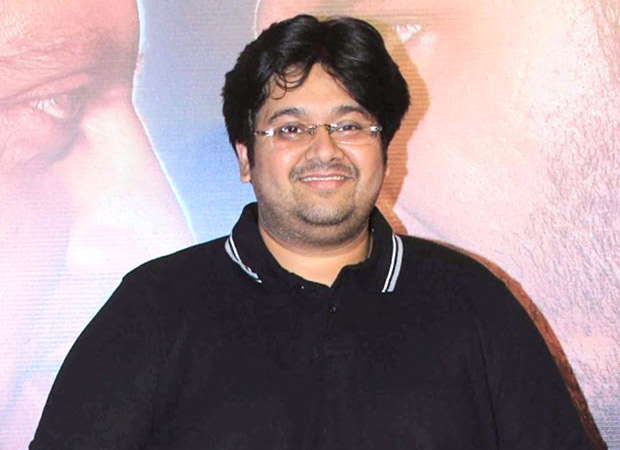 After the release of the first film Hate Story back in 2012, we saw the rise of a new franchise in the erotic thriller genre. Since then, we have seen Hate Story 2 and Hate Story 3 hit screens in 2014 and 2015 respectively. If that wasn’t all, with each passing film in the franchise we have also witnessed a growth in terms of budgeting and casting the films have featured. In fact, post the release of Hate Story 3, director Vishal Pandya had commented saying that he was gung-ho about making a fourth part, but would wait for at least a year to commence work on the same.

More recently, there were reports stating that Urvashi Rautela had apparently walked out of the fourth instalment of the film. Though the makers are yet to finalize a cast for Hate Story 4, which like the previous one will feature two male and two female leads, we hear that the makers have roped in none other than Milap Zaveri to pen the dialogues of the film.

The maverick filmmaker and writer Milap Zaveri, who has in the past written dialogues for a diverse variety of films ranging from action thrillers like Kaante, Shootout At Wadala, Ekk Villain to erotic comedies like Great Grand Masti and Grand Masti, is pretty ecstatic about penning the dialogues for Hate Story 4. Commenting on the same, Milap adds, “Yes I am writing the dialogues for Hate Story 4, Vishal Pandya is a terrific director and I’ve rarely had such a great time working before. The script is a super thriller and I’m happy and greatful that Bhushan sir and Vishal thought I could contribute.”

When prodded further about what to expect from the dialogues of the film, Zaveri goes on to add, “Like I have attempted earlier in Kaante, Ekk Villain and Shootout At Wadala, I am looking at contributing some powerful dialoguebaazi in Hate Story 4.”

As for the film, Hate Story 4 that will be helmed by Vishal Pandya again will be produced by Bhushan Kumar’s T-Series.