Actor Michael Keaton, who played the caped crusader in Tim Burton’s Batman movies in the ‘90s, is in early talks to take on the Batman role in Ezra Miller starrer Flash movie. The film will be directed by Andy Muschietti as Miller returns as Barry Allen/Flash after Justice League. 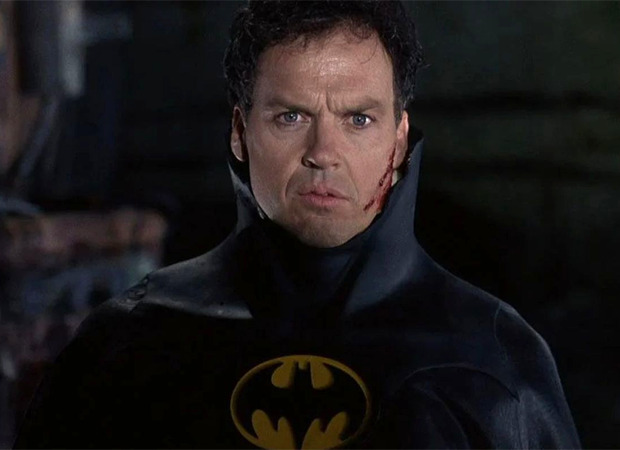 As per The Hollywood Reporter, "If a deal makes, Keaton wouldn’t just return for Flash but possibly for several other DC-oriented film projects. Sources tell THR that the role being envisioned for the veteran actor is akin to the role played by Samuel Jackson as Nick Fury in the Marvel Cinematic Universe, something of a mentor or guide or even string-puller. Batgirl is one of the projects in development that could fall into that category." The studio is yet to comment on the casting.

Warner Bros is currently eyeing to kick-start the shooting in 2021 since projects have been delayed due to coronavirus pandemic.