The much popular #MeToo campaign that has gained immense momentum in Bollywood is slowly spreading its wings down South too. With actresses, singers and women from many walks of life speaking up against the harassment that they are facing, some older cases too have been rekindled. It is a known fact that a war ensued between Women’s commission WCC and Film association AMMA after Dileep was accused of kidnapping and assaulting a Malayalam co-actress. Now that Dileep has resigned from AMMA, member of the association and popular actor Siddique revealed his opinion on the ongoing #MeToo movement. 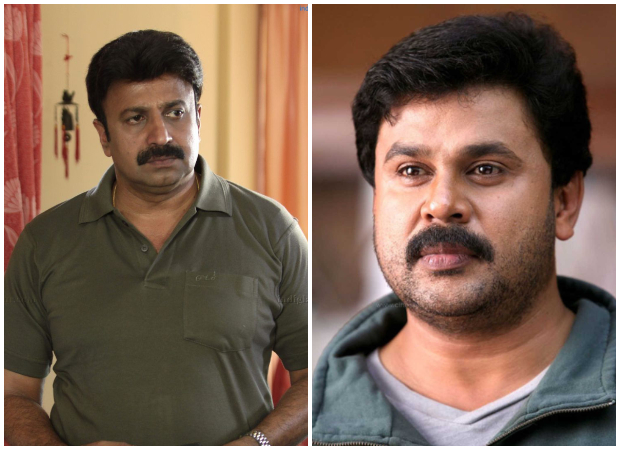 It is a known fact that ever since the case, there has been a massive outrage in the Malayalam industry owing to the allegations being directed at a popular actor Dileep. It intensified when some female members from AMMA resigned consecutively after they were unsatisfied with the way AMMA handled the case. They went on to form WCC wherein they have planning varied protests and speaking up against Dileep asking AMMA to take severe action against him. While AMMA failed to follow their demands, the protest of WCC continued. Now, the latest reports have it that the association has accepted the resignation given by Dileep. However, AMMA continues to maintain its stand that until proven guilty, they wouldn’t take any further action on Dileep on the matter.

On the other hand, when it comes to Bollywood, many actors like Aamir Khan and Akshay Kumar have taken a stand against sexual harassment. They have refused to work with any one who has been accused of sexual misconduct. When Malayalam actor Siddique was recently questioned about the same, he refused to compare. He maintained that they would never deny any work opportunities to Dileep. He also went on to state in reports wherein he questioned whether Aamir or Akshay will walk out of their respective projects if they were accused of sexual harassment. He further refused to accept them as examples in this matter.

Also Read: AMMA President Mohanlal confirmed that Dileep would not be re-joining the association