A video of Ranbir Kapoor’s mother dancing has set tongues wagging about the Ranbir Kapoor - Alia Bhatt marriage again. They feel she is rehearsing for the wedding. The truth is, there is no wedding, at least not for another year. Neetuji just loves to dance. 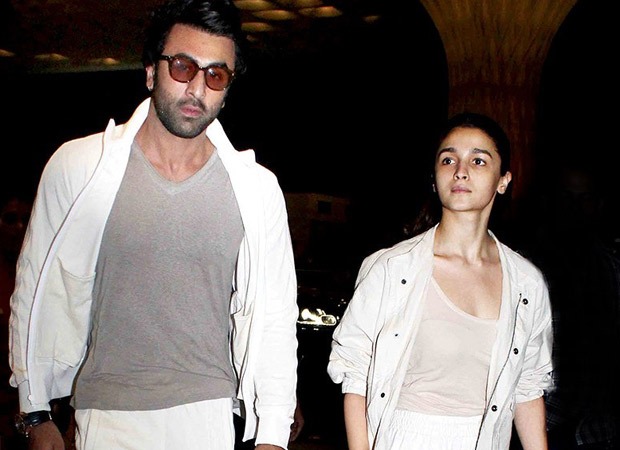 A member of the Kapoor clan told this writer, “There will be no wedding this year, and may be not next year either. He (Rishi Kapoor) passed away in April. So there’s absolutely no question of a wedding until the middle of 2021….Unless they (Ranbir-Alia) express a desire to make it legal any time soon. In which case Ranbir’s mom (Neetu Kapoor) will have no objection to the wedding. But neither Ranbir Kapoor nor Alia Bhatt is currently thinking of marriage.”

The Kapoor clan-person adds that the proposed marriage is still far from a reality for Ranbir and Alia. “They have to be ready to take the plunge,” says the source.