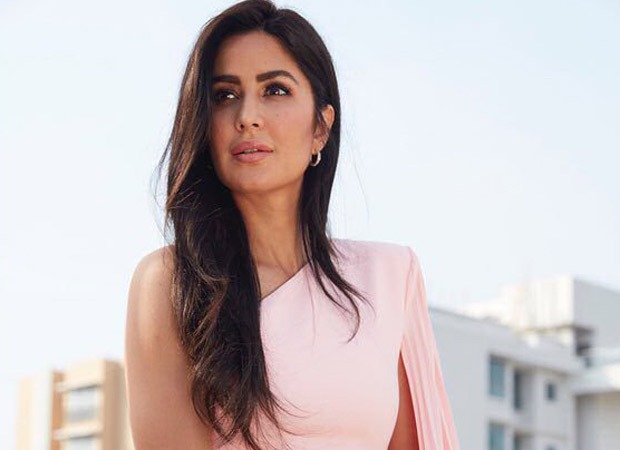 “We shifted base for preparation. Because the film has an international crew. While the shooting is in Abu Dhabi, we are working on our pre-production from here in Dubai. It is a team of around twenty of us working here in Dubai,” says Ali Abbas Zafar.

The film is yet to find a leading man for Katrina; apparently top A-listers are shying from starring in film featuring a female hero in the central part. We hear Vicky Kaushal may be roped in as Katrina’s significant other in the film.

Also Read: Katrina Kaif champions the right for education for the girl child