South Korean actor Kim Seon-ho has been titled as the breakout star of 2020 since his stint in the drama, Start-Up. Though he has been in the industry for over 12 years starring in several series and theatre plays, it was the role of Han Ji-pyeong that skyrocketed his fame. With more opportunities coming his way, the actor is set for his first role in 2021 with a guest appearance in the currently airing drama, Run On. 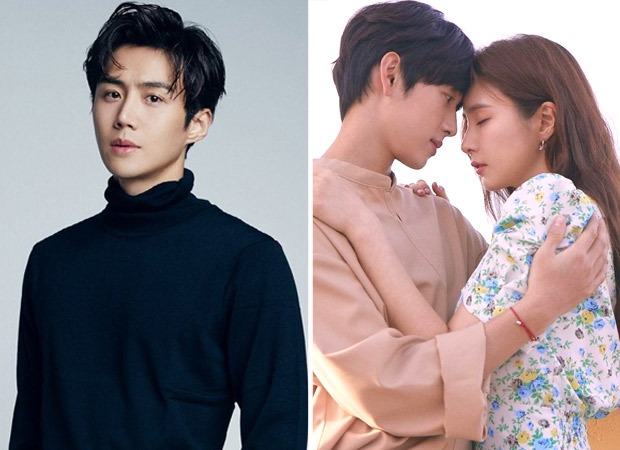 Starring Im Siwan and Shin Se-kyung in the lead roles, Kim Seon-ho will be appearing on the show soon, though his role is kept under wraps. He has already completed the filming, as reported by Korean media outlets. The news was confirmed by Seon-ho's agency Salt Entertainment. He had previously worked with director Lee Jae-hoon on Good Manager.

Run On, the JTBC series, is currently airing and simultaneously premiering on Netflix. It is a story of a track star Ki Seong Yeom who follows his heart after he meets a film translator Oh Mi Joo. It has instantly become one of the most popular feel-good romance dramas of 2021.

ALSO READ: 25 incredible Korean Dramas released in 2020 that should be on your watch list in 2021