Aligarh team of Manoj Bajpayee and Apurva Asrani are all set to come again together. Apurva Asrani, who recently came back to news after he slammed the National Awards jury, is quite excited to collaborate with the actor for his untitled directorial. Interestingly, the film is also expected to be co-produced by Bajpayee. 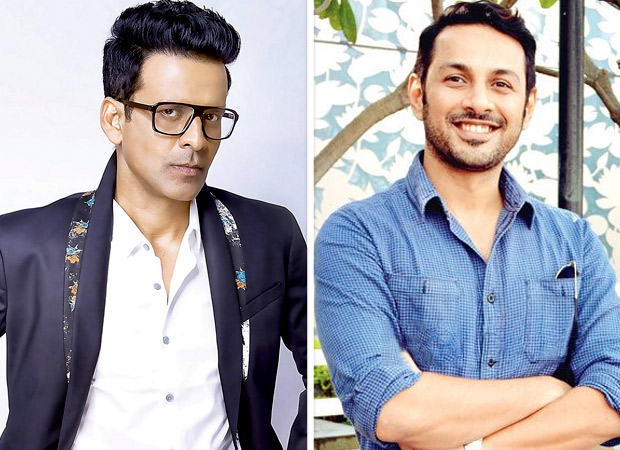 Speaking of the details of the film, Manoj Bajpayee revealed in reports that it will be going on floor soon by the end of this year when they will have a fully bound script. Manoj Bajpayee also expressed his excitement of collaborating with Apurva as a director and maintained that it would be an amazing experience. While Asrani was the writer of Aligarh, the film was directed by Hansal Mehta. Hence, Manoj is looking forward for his this new experience with Apurva as the director.

On the other hand, Apurva Asrani reminisced an interesting anecdote about joining hands with Manoj Bajpayee. He recalled the time when they were shooting Satya with Ram Gopal Varma way back in 1998, when Apurva and Manoj had spoken about collaborating for a film together. At that time, Asrani had immediately taken a tissue where he had started writing the script and signed Manoj with Re. 1 as his token for the film.

Furthermore, speaking of the untitled film, Apurva mentioned that it is a story of a forgotten genius who is losing his mind. He further concluded stating that it is an emotional story wherein they have attempted to understand if compassion and faith can reverse a mental illness.

Also, Manoj Bajpayee spoke about entering into production as he mentioned in these reports that he is also discussing ideas with other directors but didn’t divulge many details about the other project. However, he expressed complete faith in Asrani by adding that he would definitely have a beautiful and intelligent take on this sensitive subject.

Manoj Bajpayee to play Vikas Dubey in his…